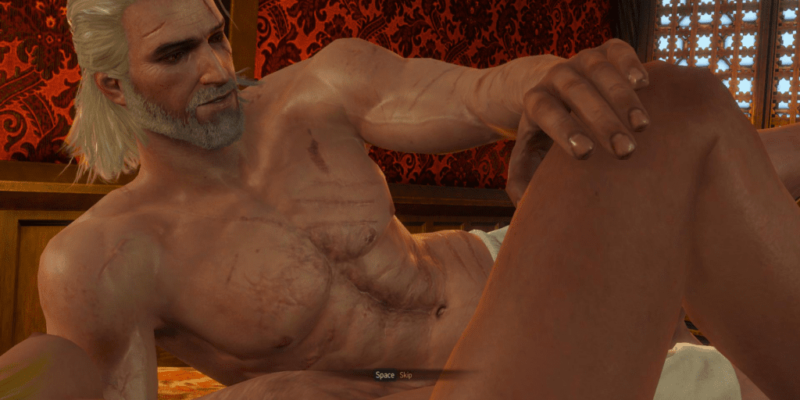 The Witcher 3‘s 1.07 patch will be coming sometime soon, but work on that means there won’t be any free DLC this week.

Full patch notes aren’t yet available, but the general changelog has been released, and it sounds like a big focus of this patch will be making the inventory system considerably less awful. Crafting and alchemy components will weigh nothing, books will now have a dedicated tab, multiple sorting options will be added, alchemy formulas and crafting diagrams can be “pinned” to highlight their components and ingredients in the shop, and there’ll be various player stashes dotted around that you can use to store items.

Aside from that, we can expect performance enhancements, a bunch of quest fixes, horse improvements, and “a new, alternative (optional) movement response mode for Geralt”, whatever that means.

Again, though, this does mean no DLC this week.

You can see the general changelog for The Witcher 3 patch 1.07 below. There’s no timeframe for the patch (except for “coming soon”) but we can expect a full, detailed list of changes later this week.