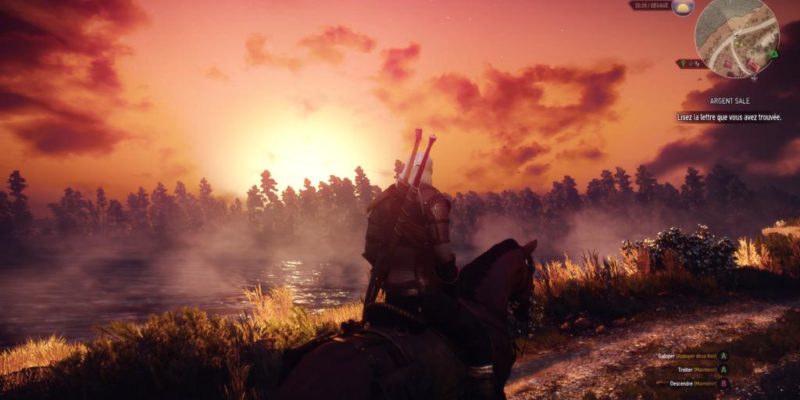 CD Projekt RED continue to tweak and fix The Witcher 3 and there’s now a massive list of 1.10 changes available for your perusal.

This upcoming patch addresses 600 issues which include quest corrections, optimisations and performance improvements on the PC, new conversations “to enhance both Geralt’s relationships with [characters] as well as the story as a whole”, and item order and game inventory improvements which should prove popular with players.

This update is so huge that CD Projekt RED has posted the notes up as a PDF which you can find here. CD Projekt RED’s Marcin Momet said of the patch, “though detailed, it’s hardly exhaustive” and that it “should be here in a matter of days.”

Expect the update to land either on or just before the Hearts of Stone expansion, due on 13 October.