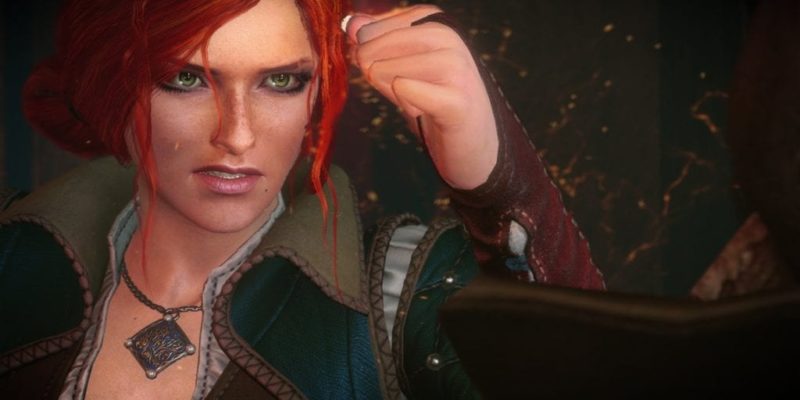 During the summer conference CD PROJEKT RED decided the time was right to reveal the release date for The Witcher 3.

The game is set for release next year on 24 February along with the news that pre-orders are now live and it can be picked up for $53.99. The Collector’s Edition comes with the obligatory game figurine which they say is “the most artistically complete game figure ever made for a collector’s edition of a game”.

“Behold, the Collector’s Edition of The Witcher–over two kilograms of the most badass monster slayer, ready to bring your desktop figure collection to a whole new level,” said Adam Badowski, Head of Studio, CD PROJEKT RED.

So what go you get in your 2 kilogram bundle of RPG goodness?

If you don’t want to stretch for the CE then the box contents include:

We’re not done yet though, there’s also a new trailer called “The Sword of Destiny” and an unboxing video.