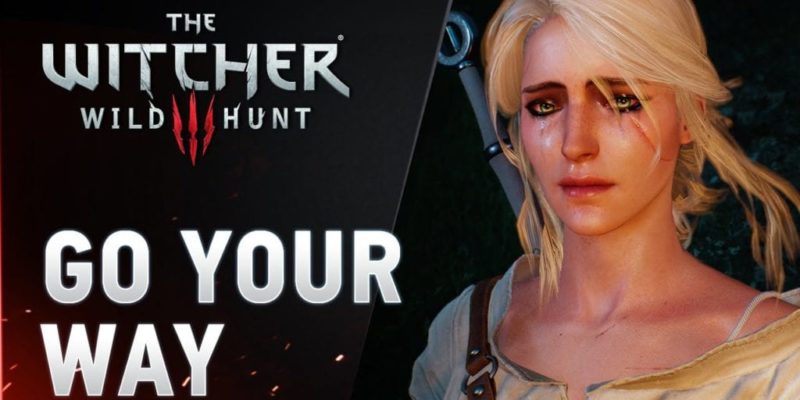 I thought the trailer last week where Geralt fights a semi-invisible woman was the Witcher 3 launch presentation, but it turns out I was wrong because this new one is instead.

Rather than being an extended cinematic, this probably-final-before-release trailer has snippets of gameplay stitched together in the usual fashion. Ben Howard’s “Oats in the Water” track means the whole thing has a bit of a melancholy air; helped by the lingering images of people hanged in trees and Geralt looking pensive and sad.

There’s also plenty of horse riding, meeting and greeting with NPCs (familiar and otherwise,) plus the odd monster. What you’d expect from a trailer for The Witcher 3, really.

The game’s out in four or five hours’ time, so at that point you’ll be able to just play it for yourself instead of looking at moving images put together by a marketing team. Overall, that’s likely to be more enjoyable.