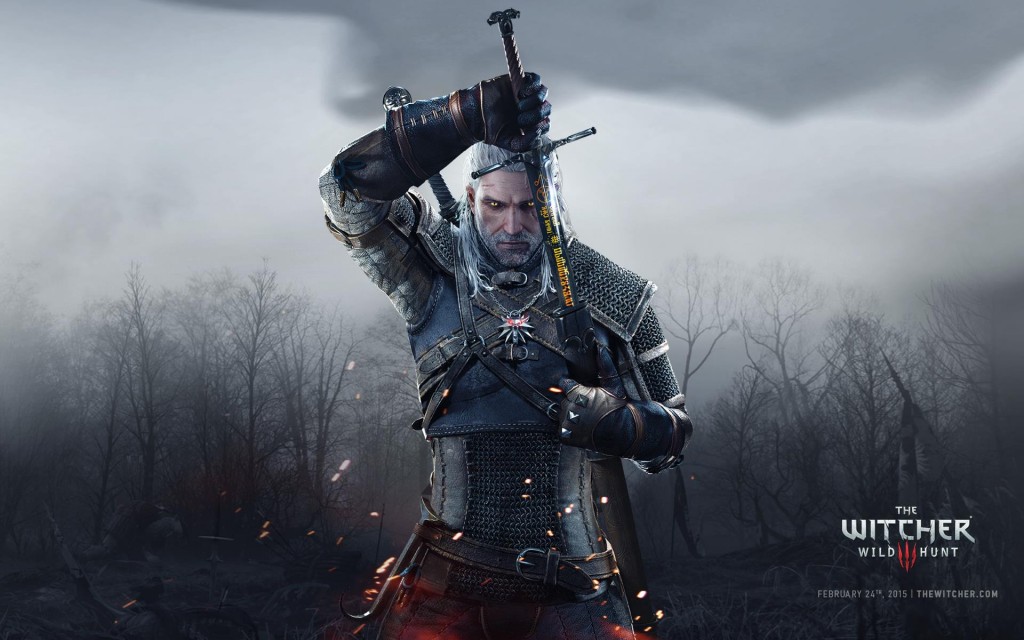 Will your rig be able to run The Witcher 3? CD Projekt reveal the minimum and maximum requirements for their RPG adventure.

The Witcher 3 is one of the most anticipated titles of 2015 and we all know how great the game looks from all the shots and vides. The questions is, can your current system handle it? CD Projeckt has just revealed the system requirements which read as follows:

I have a feeling there may need to be some upgrading done for a few folk before they can reach the recommended specs with the 8GB of RAM and processor requirements. Still, it’s not too bad considering this is a game that’s hoping to push the boundaries with both the gameplay and visuals.

The Witcher 3 is expected to be released on 19 May now after it was delayed back in December to give the development team more time to polish the game. Better late than never.