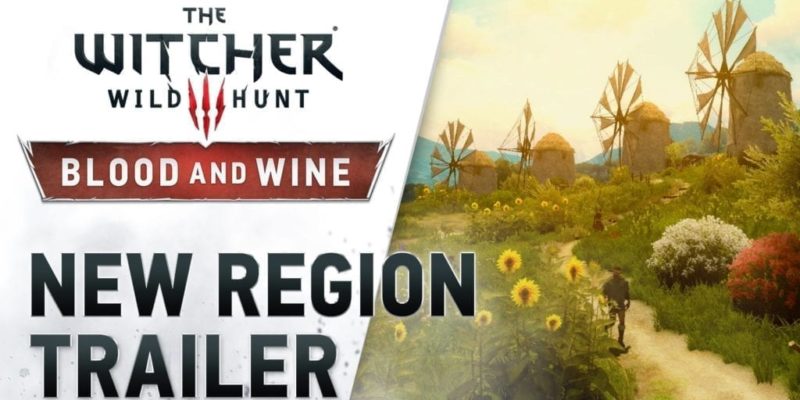 Monster slayer Geralt of Rivia will explore Toussaint during the upcoming Witcher 3 expansion, a remote land untouched by war and battles.

Blood and Wine will feature a big, horrifying secret behind a beast that terrorizes the kingdom and only a witcher like Geralt can solve this mystery.

The new expansion will also feature new characters and monsters and more than 30 hours of gameplay. The Witcher 3: Wild Hunt – Blood and Wine expansion will be released on May 31 for PC, PlayStation 4 and Xbox One.

WWE 2K17 Will Probably Be Released on October 2016

By Laura Shortridge-Scott33 seconds ago
News

Valorant defies the limits on closed beta day one