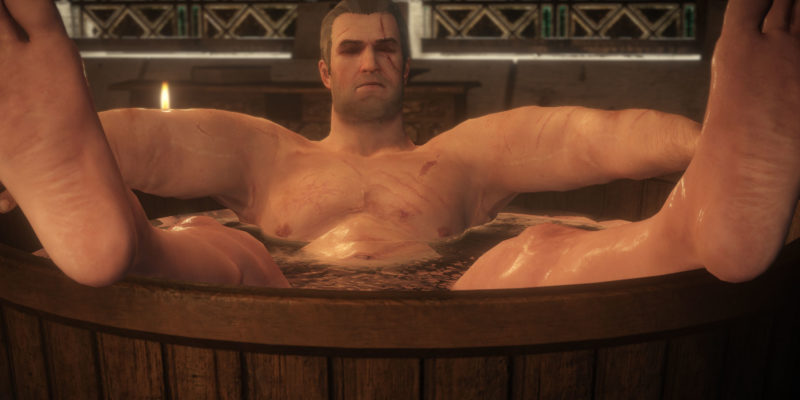 Geralt of Rivia is ripped. This is an undeniable fact, and it’s part of who he is. But after bringing in young Ciri to the witcher fold, he has become her mentor and surrogate father. The trouble is, most of us dads don’t have six-packs, and we’re not nearly as nimble as Geralt. To bring Geralt more into line with dads around the world, we’ve put together The Witcher 3: Wild Hunt dad bod mod collection.

With these mods you can turn Geralt into a proper dad, but still enjoy the core game. Even if you’ve completed the game, and both expansions, multiple times, these mods can make it look like Geralt is enjoying his time while retired in Toussaint that much more.

This is the mod that inspired the entire collection. It simply replaces the Geralt you know, six-pack and all, with a Geralt that shows the stresses of being a father in his gut. Whether this dad bod was caused by eating all of Ciri’s rejected food, or just came about through the added drinking Geralt’s been doing since she came along, it changes his character completely. The mod retains the scars that make Geralt’s topless chest so impressive, and the added girth actually manages to make him look a bit more threatening than usual.

If you think you can hide it with clothes, don’t worry, because the mod will show even through them. One really accurate touch that I love is how Geralt looks a little thinner with a beard, even though he hasn’t lost any weight. 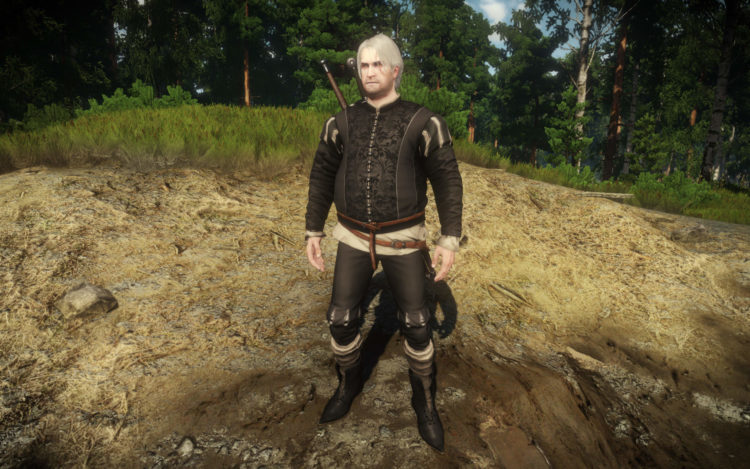 Dads can be slow, but Geralt is quick on his feet. Even with the Dad Bod mod installed, he’s still going to move like the nimble Witcher that he is. This mod changes that, and brings him more in line with a man who has been chasing a small child around for the last 10 years or so.

Fatigue reworks the stamina system for both combat and movement, making it more taxing to recover from big physical moves. Stamina costs are increased by roughly 50% across the board, and running out of stamina will prevent you from doing anything in combat. As a result of the changes, you’ll have to be more calculated in your moves — just like a dad judging if his three-year-old will actually fall off the wall they’re walking on, or if he can safely close his eyes at catch five minutes of sleep in the sun. 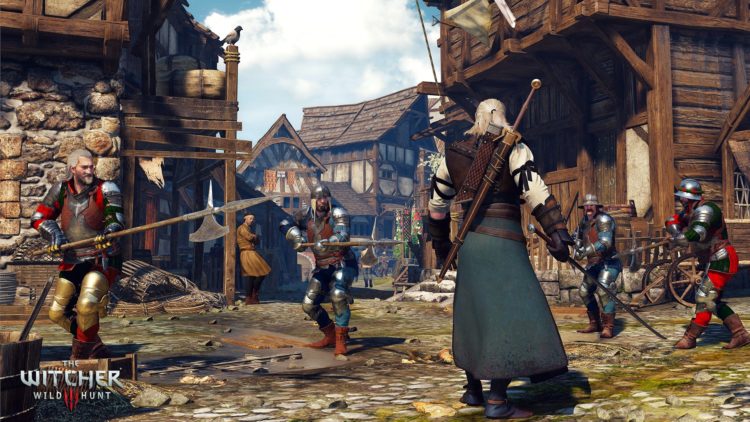 Geralt can run and sprint like he’s a young man who doesn’t know the aches and pains of a dad. Indeed, he appears not to know the burden of one who has been picking up children for years, walking around with them on his shoulders for hours at a time. This mod fixes Geralt’s run so that he doesn’t look like he’s in such a rush, conserving his energy for the possibility of needing to sprint to a child in need just around the corner.

The change isn’t drastic. It only affects Geralt’s running, not his walking or sprinting, but it does make him appear to be a bit more relaxed. The run should also serve to make it look like he’s carrying around a bit of extra weight from the dad bod. 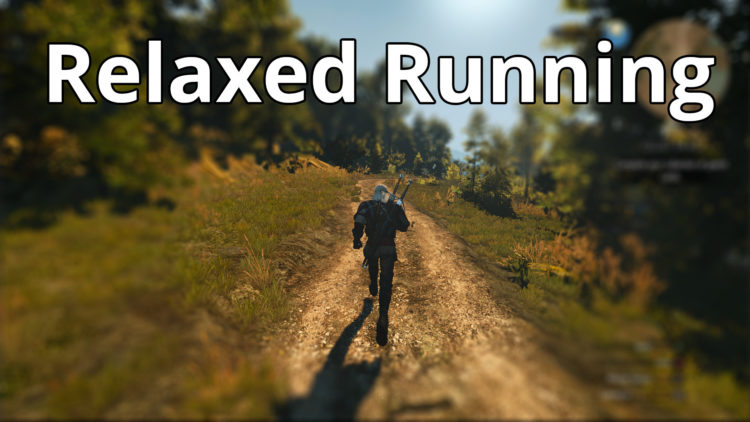 If there’s one thing that all dads have, it’s a picture of thier kids somewhere on their person. I keep mine in my wallet, but I also have a few around my desk just to remind me of the best thing I’ve ever made. Unfortunately for Geralt, he doesn’t have any pictures of Ciri, or anyone else in his life for that matter. This mod allows him to not only have a picture of those he loves, it lets him fill his house with them.

The mod changes the pictures you can buy for Corvo Bianco, which is Geralt’s home in the Blood and Wine DLC. Instead of the boring original paintings, you can now see images of Ciri, Yennefer, Triss, and even Vesemir. These are infinitely better than anything in the base game, and definitely worth owning. 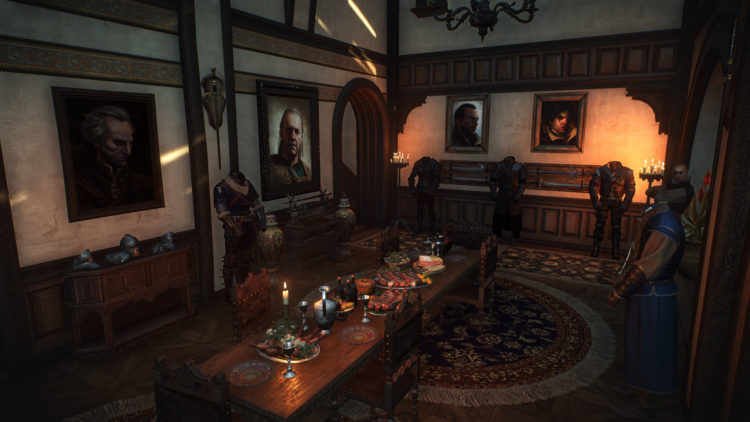 Dads like a beer. We like it at the weekends to unwind, and sometimes we just like a beer because we’ve worked hard on something. This mod speaks to how dads feel about beer. It’s good for the soul, full of vitamins (Guinness is at least), and helps you relax. With Healing Power of Beer, Geralt can now drink beer and wine in order to heal himself. This should help Geralt fit into the new dad bod he’s adopted. 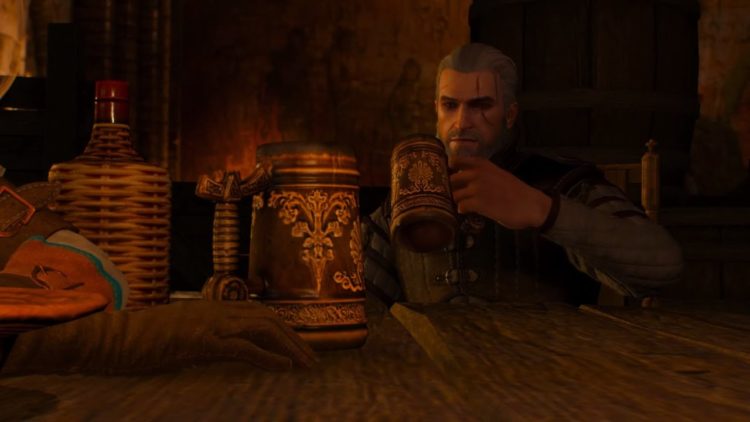 Now that beer heals, it’s better to have too much than too little right? This mod expands Geralt’s inventory to be able to specifically hold more beer. Yes, healing items would be nice, but beer is much, much better.

I’m going to give it to you straight here — dads hate people. All we want is to look after our kids, make sure they don’t have too much sugar, and get home as quickly as possible. The Witcher 3: Wild Hunt has an issue with NPCs throwing themselves into walls or the floor every time Geralt so much as looks in their direction whilst walking or riding Roach. The annoyance you must feel at recalling this is the exact same rage that dads feel when someone takes too long with the food, or tries to offer your children a balloon that they definitely want.

This mod stops NPCs from falling around and screaming when Geralt is near. Instead, Geralt will need to squeeze around said NPCs. This might sound even more annoying, but it’s easier to fight someone who won’t get out of the way than it is to apologies to someone who has thrown themselves to the floor because you exhaled slightly too loudly. 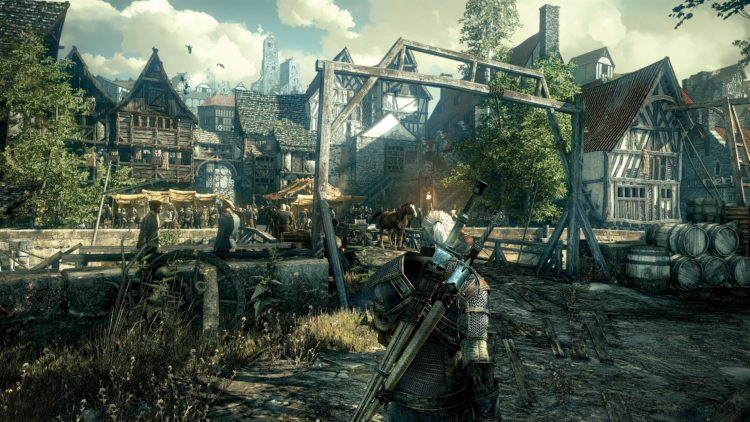 You Have Lost More Than Coin

Dads like to have fun, and we all know that Geralt is no exception. With this mod, there are now consequences to that fun. You Have Lost More Than Coin allows soldiers to steal anything on him when they beat him to the ground. Ususally being beaten up will only result in Geralt losing cash, but now anything that he physically has equipped can be taken. This means that when the witcher heads out to fill up his massive dad bod gut with 50 pints, and ends up fighting with the local guards, he might just wake up without his pants. 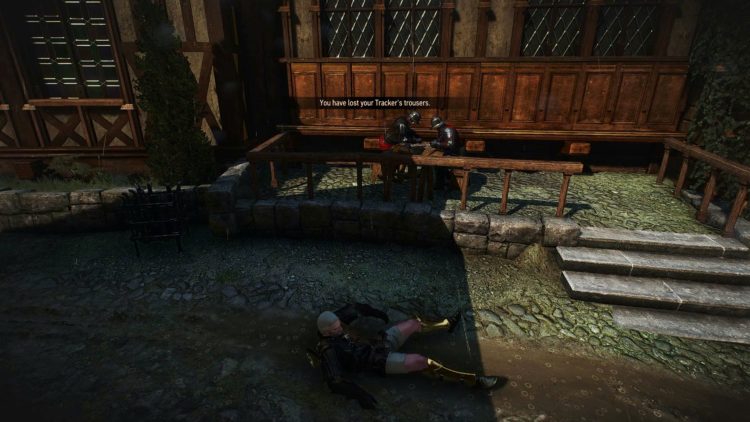 Do you know what dads like? Whiskey, and that’s the inspiration behind this mod. While you might think that Old Fashioned is a mod that adds the well known cocktail into The Witcher 3: Wild Hunt, it’s actually a a color reshade. While this might sound like it makes no sense at all, the visual changes that can be seen in the game really speak for themselves.

Old Fashioned emphasizes reds and oranges, making everything look a little bit more like your favorite spaghetti western movie. If you’ve completed the game a few times, and know how pretty the mountains look from a distance, this mod will make you stop and drink them in all over again, just like a nice 25 year-old glass of Highland Park. 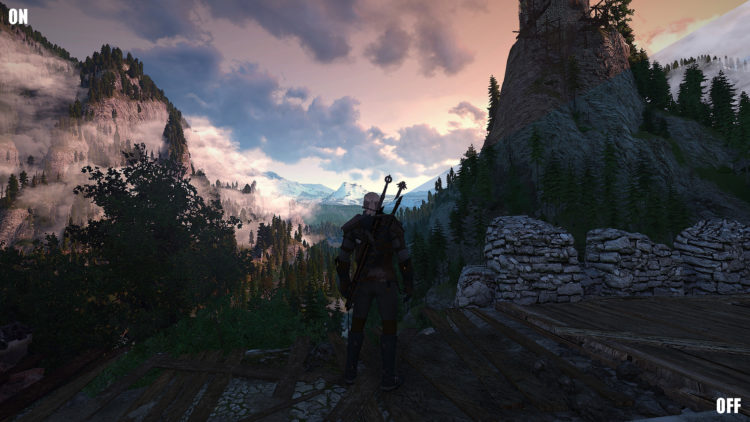 As you get older, and get poked in the eye by wandering fingers, your eyesight starts to fade. It’s not that you’re going blind, it’s more like trying to look through glasses that are covered in scratches. As a result, seeing anything at night can be hard, and usually results in you squinting and staring at a wall for half an hour while whatever you thought you saw either runs away, or continues being a stationary car.

Road Lights is a fix for Witcher dads that need help seeing at night, and it’s one of the easiest mods in the list in terms of compatibility. All it does is add road lights to the roads between locations at night, making it easier to work out where you’re supposed to be going. Roach is a great horse, but he will literally gallop into a tree if you don’t change direction. With this mod, you can just stick to the lights and lazily trot to wherever you’re going. 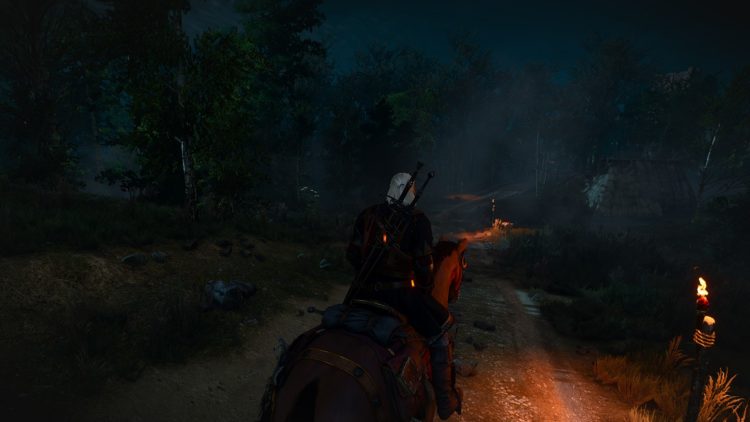 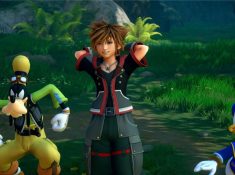 By Jason Rodriguez3 hours ago 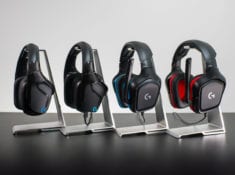 By Steve Clist3 days ago 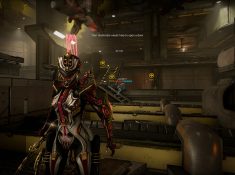 By Andrew Farrell6 days ago 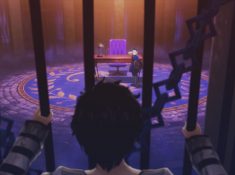 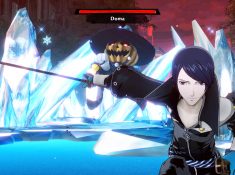 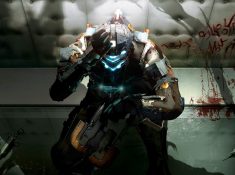