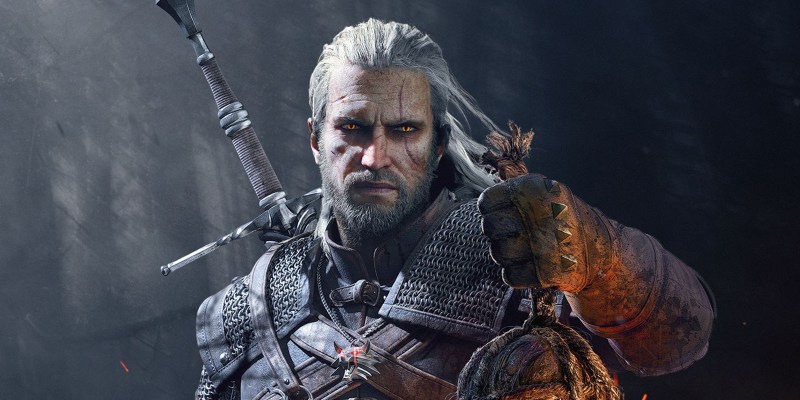 CD Projekt Red is the gift that keeps on giving. The studio announced that The Witcher 3: Wild Hunt will receive a visual and technical update and re-release for next-gen consoles and PC. And if you already own the game, it’ll be completely free.

While CDPR has not yet shared the exact details on what is coming with the update to The Witcher 3, it did confirm ray tracing support across the entire game and its expansions. Faster loading times were also mentioned, though that’ll likely be more noticeable for players who are used to playing the game on console. Other than that, all that was mentioned were “a range of visual and technical improvements.”

With the next-gen consoles and Nvidia’s 3000 Series of GPUs, we’re bound to see a leap in technical possibilities for old games, too. Developers will finally be able to push past the boundaries that held them back for so long. Hopefully, The Witcher 3 is among the first of many (free) updates of this kind to enhance some of the banger games of the last few years.

Something we have been secretly cooking for you ❤️ https://t.co/hzQZ30rUg1

The Witcher 3: Wild Hunt is a legacy that keeps growing

The Witcher 3: Wild Hunt released back in 2015 to some of the best reviews of all time. In fact it is still considered as one of the best games of the generation, if not ever, and continues to rival current releases in graphics. With this update and whatever else it brings, it may just take a very long time to be knocked off its throne. Who doesn’t want to see Skellige’s moon-lit sky, Novigrad’s shifty streets, and Velen’s creepy bogs at night with real-time ray tracing?

If you somehow still have not played The Witcher 3, it soon might be the time to finally give it a try. The game is already outstanding on its own, and it looks like it’ll become even more impressive with this update.

Marvel’s Avengers review — We could be heroes