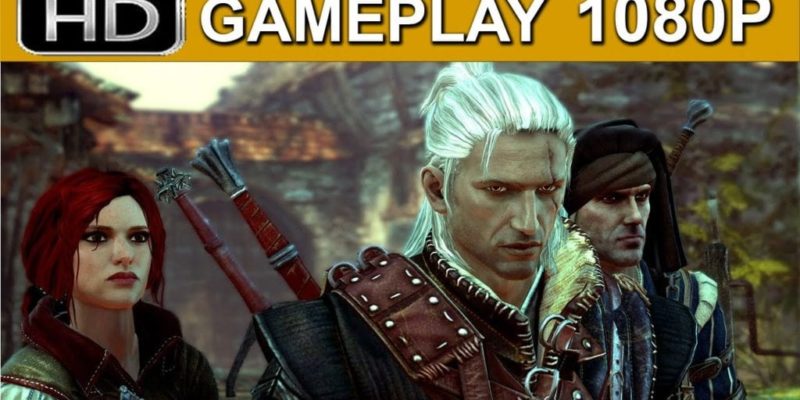 CD Projekt Red took to Microsoft’s E3 stage to demo a section of The Witcher 3: Wild Hunt, in which Geralt ruthlessly tracks and murders a lion/eagle hybrid.

The little slice shown had Geralt tracking a Griffin (by using his Witcher senses to follow its trail of blood after shooting it once, naturally), but as this is an open world, things don’t quite go to plan. Along the way he comes across a group of brigands threatening a pretty herbalist; being that he’s Geralt of Rivia, he takes this as an opportunity to make her swoon by viciously butchering the lot of them. After assuring her that he’ll be back later, he’s back on the trail of the griffin, leading up to an eventual fight against the giant beastie. Which then turns into a cutscene.

I’m still torn on the idea of The Witcher 3 being an open-world game. What was displayed today looks fine – actually, it looks excellent – but I’ve yet to see an open-world title marry its sweeping area to strong characters and a tight and cohesive plot, which is kind of The Witcher‘s thing. Still, if anyone can do it, CD Projekt Red can.

You can check out the gameplay footage below. The Witcher 3: Wild Hunt is due out on 24 February, 2015.

PC in a suitcase – Here’s the Cyberpower FANG Battlebox