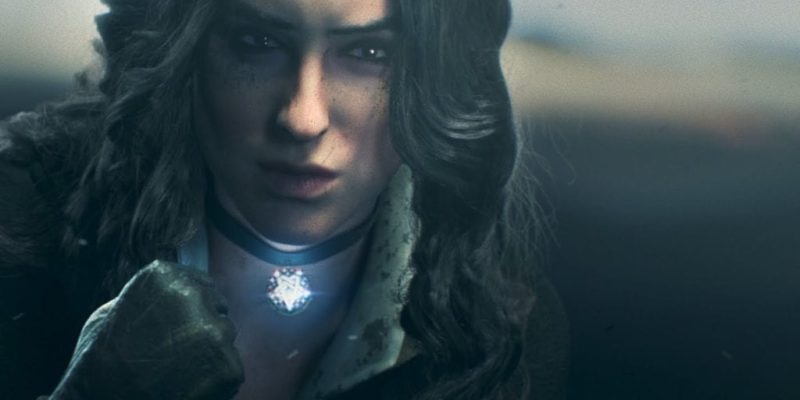 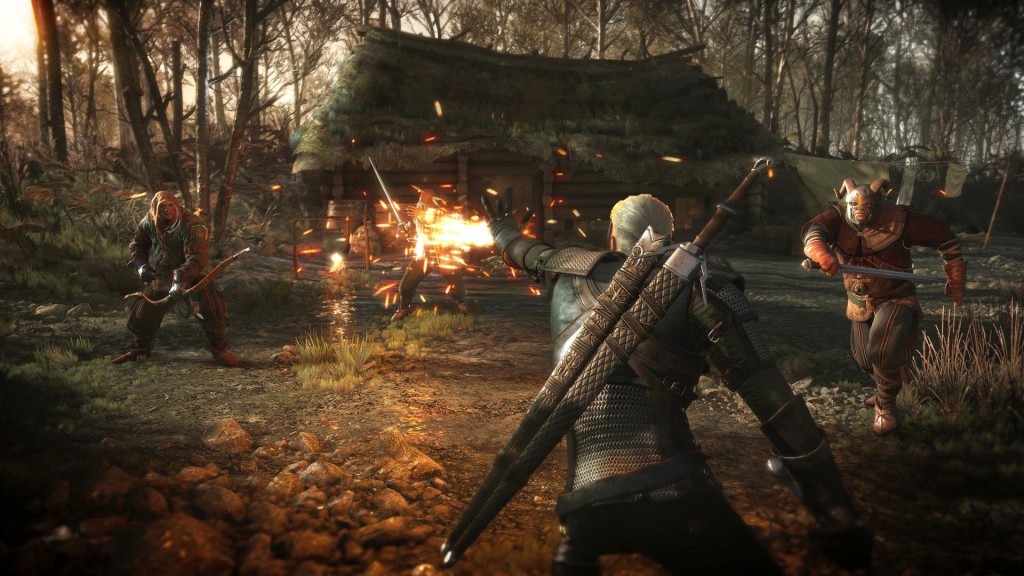 If you think that Geralt shooting sparks from his hands is impressive, wait ’til you see what Yennefer can do.

The Witcher 3: Wild Hunt‘s opening cinematic – titled The Trail – has just been released.

The Trail sees Geralt and his mentor Vesemir on the trail of Yennefer of Vengerberg, an old flame of Geralt’s… who just happens to be a vastly powerful sorceress. What this mostly means is that you get a cinematic of Geralt and Vesemir looking moodily at various bits of scenery, and then the scene changes to show how those relate to what Yennefer did there. And “what Yennefer did there” usually relates either to running, or ludicrous magical doom.

Expect armies clashing, magic death crows, woman-made storms, and more. You can have a look at the cinematic below.

Elite: Dangerous’ Beta 3 to include B class star, gas giants