Get ready, but not too ready because you’ve got a while to wait still, for The Witcher 3’s introductory cinematic. It’ll be popping up on this tailor-made site in just over one week’s time on 24 October.

That’s … about it, really. CD Projekt Red has included a couple of wallpaper sized images at the site too, so maybe they contain vital clues about The Witcher 3 and how wonderful and exciting it’s going to be. 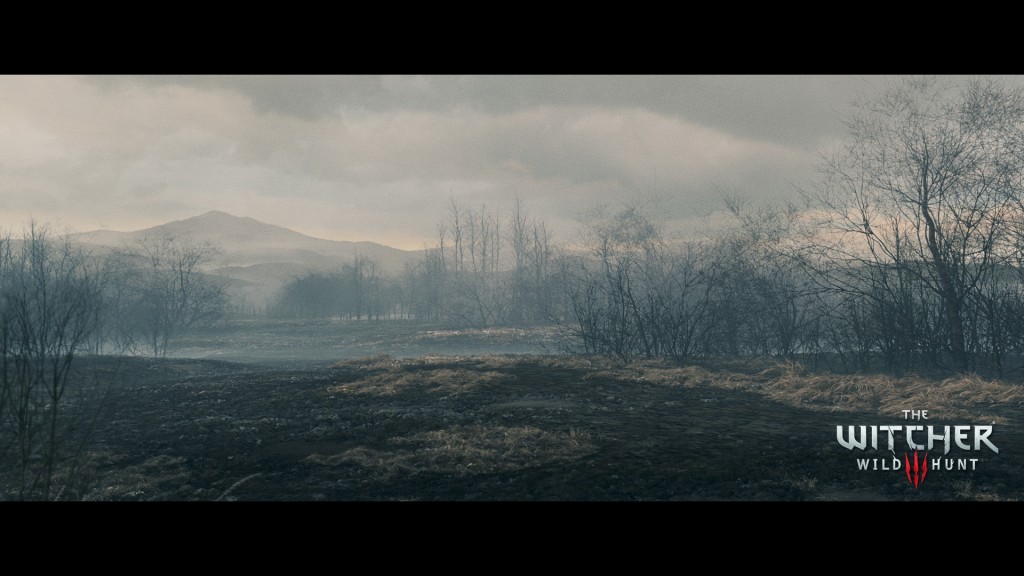 Or maybe it’ll be an image of a moody field. Fair play to them though, this does look quite like parts of the Pennine Way up near Hadrian’s Wall in the UK when the mists roll in. Depressing grey skies and all.

But wait, there’s another teaser image to take a look at. 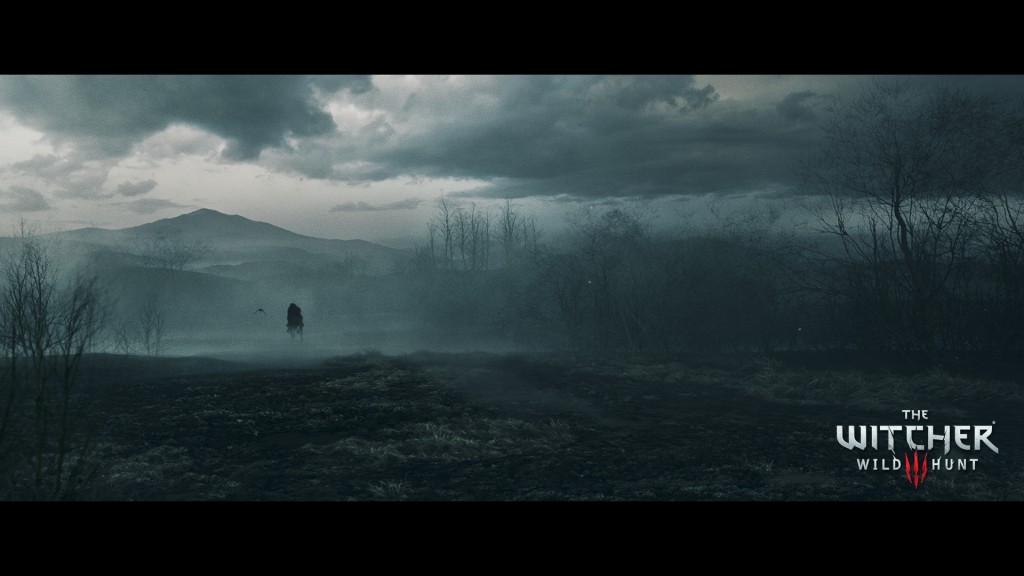 Somehow, the field got even moodier. Presumably that has something to do with the chap on horseback pelting towards the camera. Is that Geralt? I’m not sure. Whoever it is, they seem to have a little bird friend with them. Also they brought their own dry ice.

Alas, this is all speculation and the truth about The Witcher 3 intro cinematic will only be revealed in a week’s time. The game itself is due for release next year, in February.