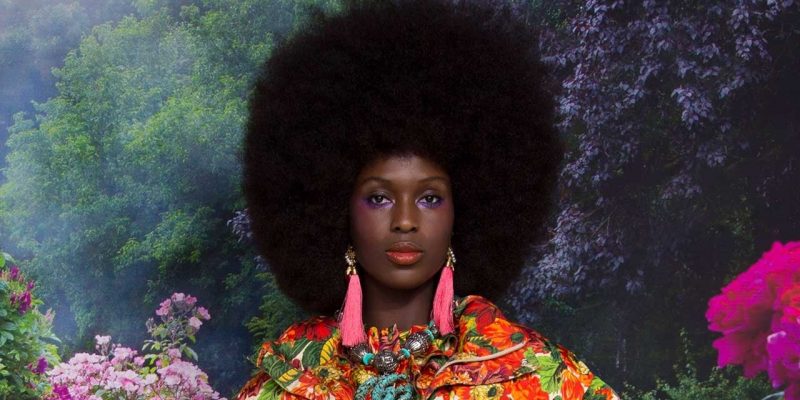 If the recent tumultuous launch of Cyberpunk 2077 has you yearning for the good old days of The Witcher, you are likely not alone. Although the adventures of Geralt and his universe are currently on hiatus in video games, Henry Cavill is leading the charge with a live-action show. Aside from the second season of the Netflix show, your lust for more stuff related to monster hunters will be satiated in the form of a prequel. The Witcher: Blood Origin team has now cast its lead character, with Jodie Turner-Smith playing the role of Éile.

The six-part live-action series takes place ages in the past. In fact, it takes place about 1,200 years before Geralt even existed. The event known as the Conjunction of the Spheres is the common thread between the two shows. Those more in tune with the lore will recognize this as the event that brought monsters and magic into the world of men.

Éile will be a key part of the story in The Witcher: Blood Origin. The show will tell an original story not influenced by either the books or games. Instead, it will flesh out the events leading up to the Conjunction of the Spheres. The show will also touch on the creation of the first Witcher. 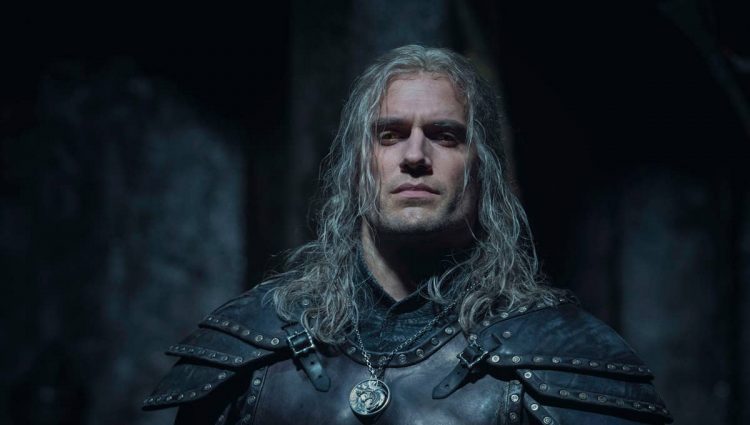 As for who Éile is, Deadline describes the character as not just an elite warrior, but also one blessed with a beautiful voice. She made the choice to leave her clan and position as Queen’s Guardian in order to pursue her calling as a nomadic musician. Sounds just like Dandelion and Geralt all rolled into one. Alas, dashing dreams is part of the bargain. Following a monumental event, Éile takes up her sword yet again in The Witcher: Blood Origin.

As of now, no other cast members have been mentioned for the show. The roles of a sharp-minded assassin and a mystical conduit have yet to be filled. While the live-action shows will definitely offer realistic entertainment, there is also the animated series to look forward to.