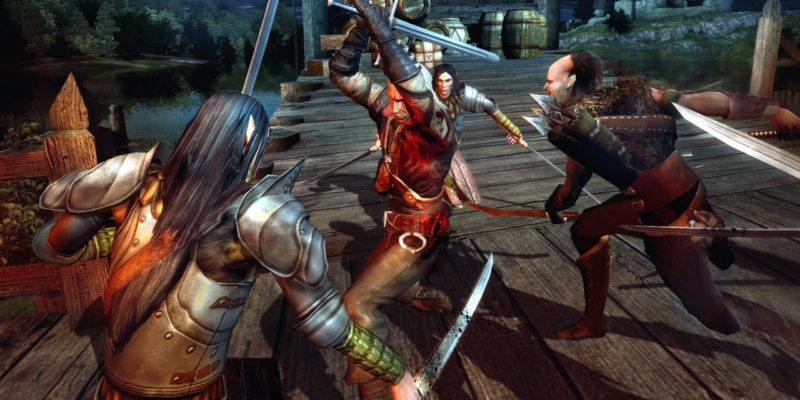 The news is about to heat up a lot for CD Projekt Red once its new Cyberpunk 2077 franchise launches on December 10. That makes now a perfect opportunity for the company to announce a sweet little offer on one of its past projects. You might have heard of it. The first Witcher game brought international attention to the Polish developer. It also spawned a series of games that became absolutely adored by the greater gaming community. Things culminated into a modern classic with the The Witcher 3: Wild Hunt, but have you experienced the game that started it all? Well, now you definitely can, because the The Witcher is available for free on the GOG Galaxy platform.

All you have to do is download/update the GOG Galaxy app and agree to the updated terms and conditions. Go to the “Recent” view and check the banner at the top. Next, click the giveaway button if you agree to receive news, updates, and GOG offers. Eventually, The Witcher will be added for free to your GOG collection and you can download it whenever you want. It doesn’t get much easier than that.

This is a great time for such a deal, especially if you’re a diehard Witcher fan. Between the success of the Netflix series, confirmation for a new Witcher game, and the added bonus of ray tracing coming to the The Witcher 3, the future of the franchise appears bright. That makes this option to claim the first game free of charge an excellent opportunity to expand upon your understanding of the lore and characters. You can expect more of what you loved in the latter games, but with less visual pizzazz. It is an older game, so you should expect that of course. It looks pretty good though for a 2007 title, and the storyline is sure to draw you into the experience. 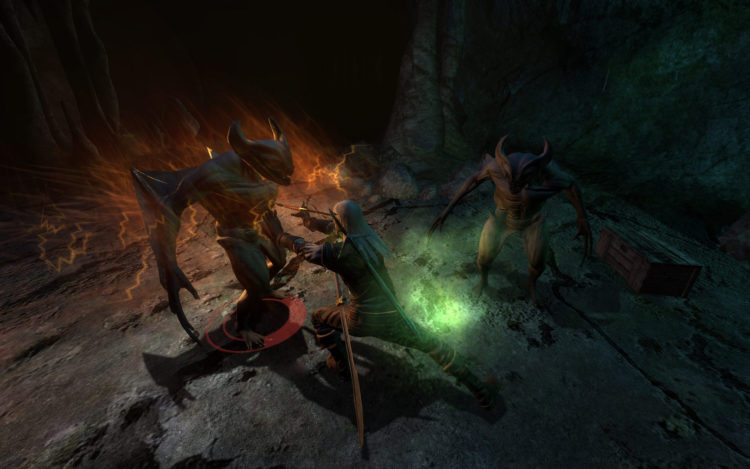 This offer is likely a very strategic move by CD Projekt Red to attract more audiences to its growing platform. The company wants to compete with Steam and the Epic Games Store as the PC market continues to grow. GOG offers a few cool perks over the other platforms such as DRM-free content, so it’s not a bad deal. It also aligns CD Projekt Red with a direct line to customers which allows it to cut out other companies from its revenue. Giving away The Witcher is sure to attract more revenue to the company in the long run. We don’t have anything to lose from doing so, unless you hate subscriber emails I suppose.