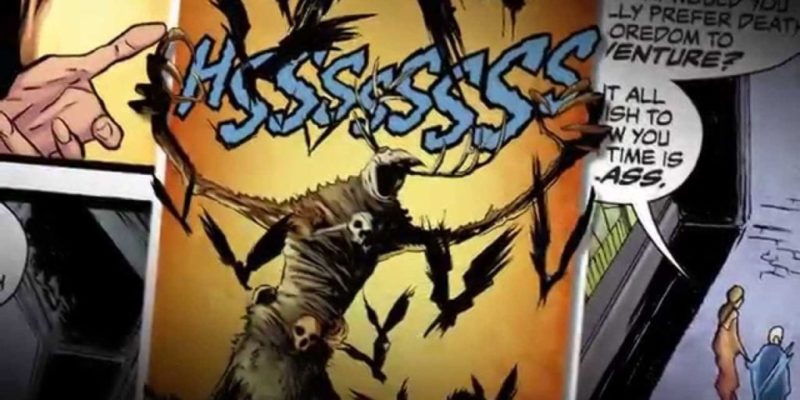 Cd Projekt Red, the developer behind the critically acclaimed Witcher franchise of games, and Dark Horse Comics, one of the global leaders in comic book publishing, are thrilled to announce the release of the third issue of The Witcher House of Glass.

Madness begins to plague the minds of our heroes as they wander through the horrific hallways of the House of Glass and discover the true origins of its tenants.

Created by Paul Tobin, with art by Joe Querio and covers by Dave Johnson, The Witcher House of Glass extends the universe known from critically acclaimed video games and books, and delivers a compelling tale of adventure, horror and mystery.

Hideo Baba from ‘Tales of’ Team to Attend Japan Expo 2014