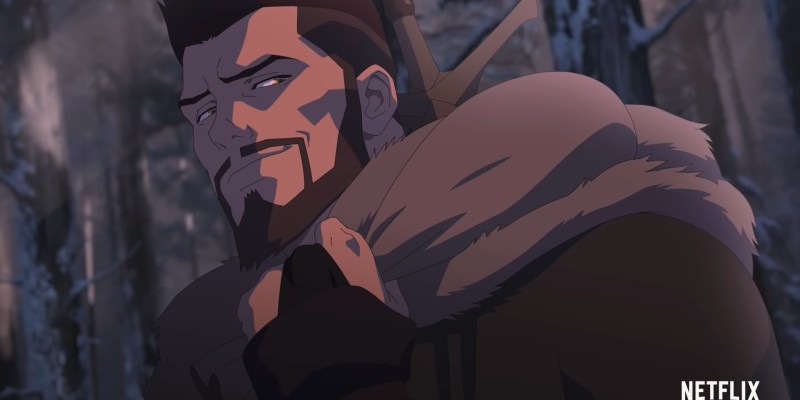 The Witcher: Nightmare of the Wolf anime film got a teaser trailer today that dropped its release date. It tells the origin story of Vesemir, a man who became the mentor and father figure of the famous Geralt of Rivia in the books, games, and show. Nightmare of the Wolf will premiere on Netflix starting August 23 worldwide. So, get ready to drop some coins for your boy.

The Witcher: Nightmare of the Wolf takes place many years before the story of the mainline series. In the teaser, we see a much younger and cockier Vesemir. It’s quite the change from the Vesemir I know, who with graying hair shared wisdom with his students in Kaer Morhen, the headquarters for the School of the Wolf.

“Escaping from poverty to become a witcher, Vesemir slays monsters for coin and glory, but when a new menace rises, he must face the demons of his past,” reads the show’s description.

Check out the new teaser trailer for The Witcher: Nightmare of the Wolf by clicking here. But keep note that there is violence and a brief shot of some monster nudity. 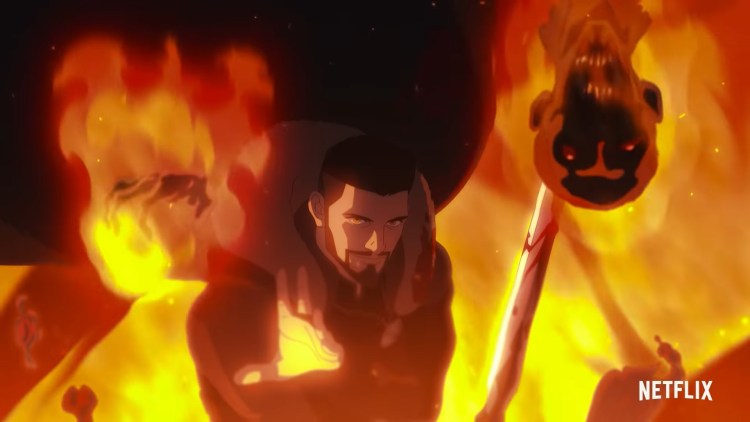 The story of Vesemir at the height of his strength. And handsomeness. I mean, damn.

Leader of the wolf pack

Judging it by the teaser, The Witcher: Nightmare of the Wolf is looking pretty stellar. Studio Mir, the company behind such works as The Legend of Korra and Dota: Dragon’s Blood, is in charge of the animation. Other production studios include Base FX (with credits in The Mandalorian, Thor: Ragnarok) and Hivemind (with credits in The Witcher Netflix show, The Expanse), as well as Netflix itself.

Theo James (Hector from Netflix’s Castlevania) provides the voice of Vesemir, brining a youthfully sarcastic slant to the popular character. It feels that this version of Vesemir is taking some cues from Trevor Belmont, dry wit and quips in tow. Hopefully the show’s creators are able to differentiate him more in the film, rather than simply going for a Trevor who takes more baths.

The Witcher: Nightmare of the Wolf will bring the world created by Andrzej Sapkowski to new anime frontiers when it hits its release date of August 23.