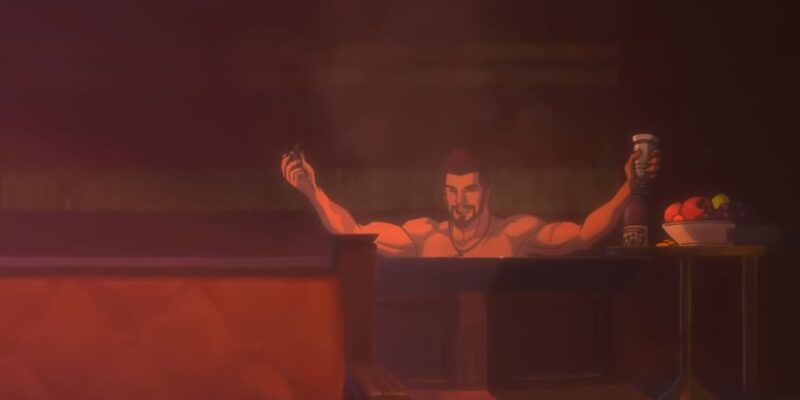 I feel like this is the second trailer for The Witcher: Nightmare of the Wolf that includes a tub scene. Yep. About 15 seconds into the teaser trailer, we see Vesemir sitting in a tub. Earlier today, Netflix released a new trailer for the animated show. And wouldn’t you know it? It also offers a few seconds more of precious Vesemir tub time. However, it does offer more (no, not more tubs). Nightmare of the Wolf chronicles Vesemir’s origins, and, as seen in the trailer, that includes the infamous Trial of the Grasses.

The trailer opens up with a Trial in progress, along with a glimpse of a very young Vesemir. For those not up with Witcher lore, the Trial of the Grasses was the method to alter the bodies of young adepts to become witchers. Not many survived the process, however. Two out of five adepts would die from the chemical cocktail designed to turn them into monster hunters with enhanced abilities and cat-like eyes. It’s hard to say just how long the show will focus on the Trial. It may only be in the first episode, or interspersed in flashbacks.

Just trying to earn some coin

The Witcher: Nightmare of the Wolf will mostly focus on Vesemir’s origins as a young man. However, we can see in the trailer that he won’t go at it alone. We get a better look at the sorceress who was briefly shown in the teaser trailer. Apparently, she joins Vesemir on a quest to slay a monster terrorizing a village. And she’s pretty damn strong. As cocky as Vesemir appears to be, he does give credit where it’s due. 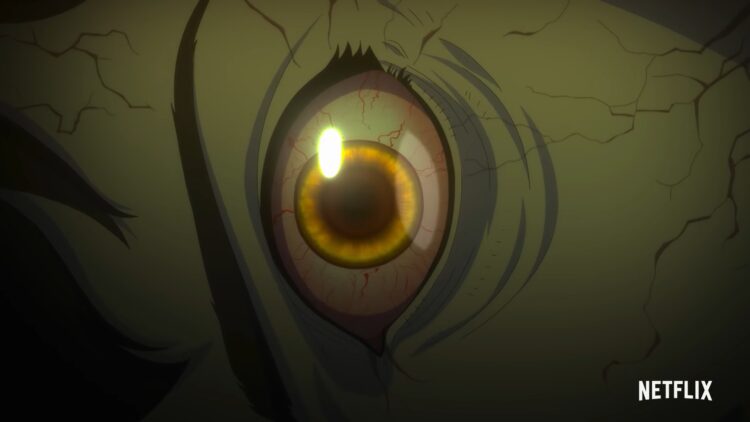 The Trial of the Grasses will be seen in The Witcher: Nightmare of the Wolf.

The show will premiere exclusively on Netflix on August 23. It stars Theo James, who played Hector in Netflix’s Castelvania, as Vesemir. For more Witcher goodness, keep an eye out for the second season of the live-action show starting up on December 17.

Rocket League heads to the Wild West for Season 4