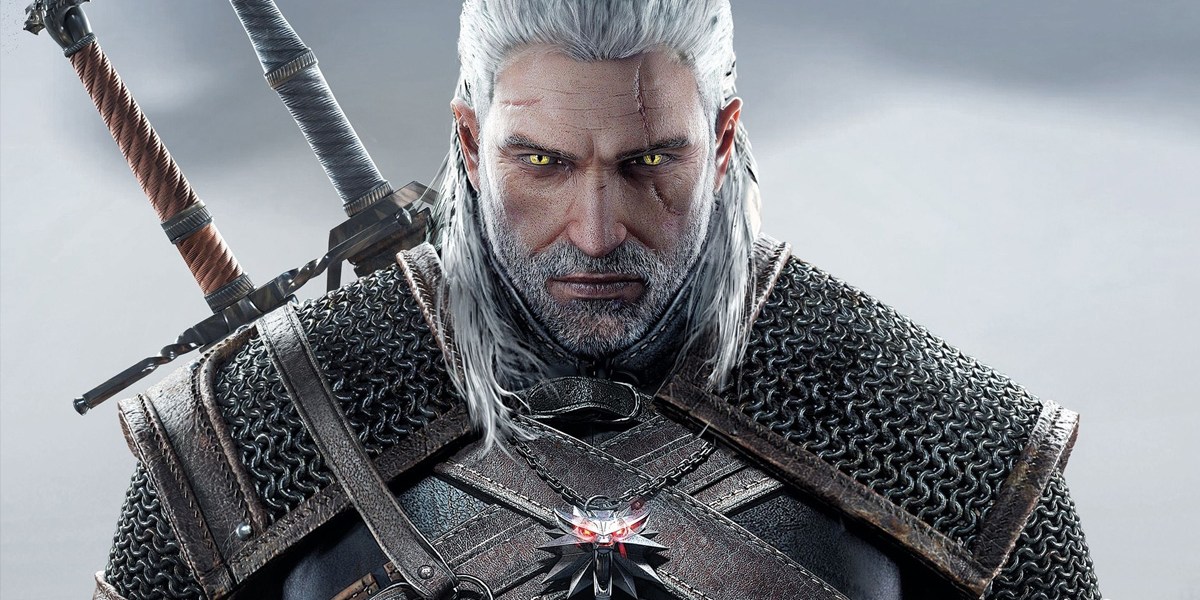 The remake of the first game in The Witcher trilogy from Fool’s Theory was announced back in October. However, it looks like we shouldn’t expect to see it arrive anytime soon. Spotted by PC Gamer, as part of CD Projekt RED’s Q3 2022 financial results Q&A, the company stated we won’t be seeing The Witcher remake until after The Witcher 4 gets a release.

CD Projekt RED CEO Adam Kiciński said The Witcher remake “will come after Polaris, which is a consequence of how we think about this project.” Polaris is the current code name for the next game in the series. We have no idea whether CD Projekt RED will actually name it The Witcher 4, or something a bit more unique. Later, Kiciński mentions that the remake will be “based in big part on technologies from Polaris.” And this makes sense, as both games are being developed at roughly the same time.

Beyond knowing that it’ll use Unreal Engine 5, there’s not much information about the next Witcher trilogy. We aren’t even sure if Geralt has a role to play. And we know even less about The Witcher remake beyond a few bits here and there. The biggest revelation came earlier this week when it was revealed that the remake would be an open-world game. This change in structure could be massive for the title. And it could further increase the development time as they retrofit the original game into something brand new. But for now, all we can do is speculate.

A long wait ahead

The future of the series is exciting to think about. Not only do we have a new Witcher trilogy and remake brewing, but there are also a few other projects in the works. One thing is clear though, none of these are releasing anytime soon. In fact, we could be waiting several years before seeing anything about them.

But honestly, it’s nice to have something to look forward to again from the series. Hopefully, both The Witcher 4 and The Witcher remake can pull us back into that dark fantasy world on release. Even though there are some of us that are still working their way through The Witcher 3 to this day.