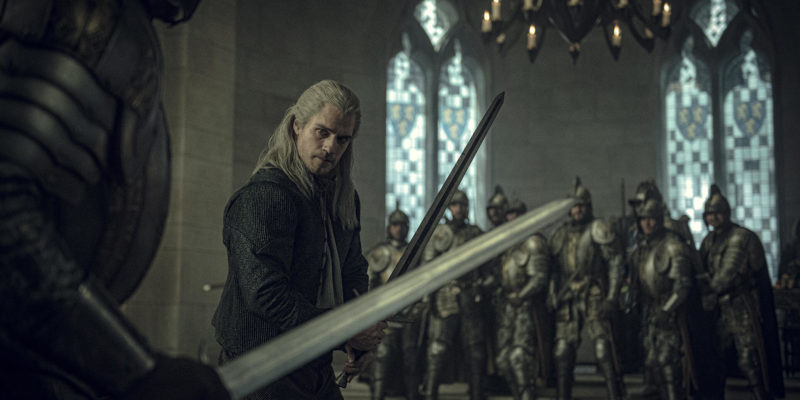 Even the Man of Steel and bonafide monster slayer is not immune to the rigors of life. Netflix’s The Witcher Season 2’s production has now been affected after star Henry Cavill sustained an injury. According to a news report, Cavill was injured in the course of filming while on an assault course with plenty of sharp edges. Not only that, he was supposedly high up in the trees strapped into a safety harness. Talk about living on the edge.

However, his injury was not due to the sharp axes. Rather, Cavill suffered what is likely an injury to his leg or hamstring. A muscular injury will heal in time, and should not have too much of an impact on the production schedule of The Witcher Season 2.

With Cavill potentially being in more danger with the assault course, this injury is more welcomed than a puncture or a gash. As Geralt will don some heavy armor for the show, being unable to walk or have full control of motor functions is not the most ideal of cases. Even Cavill is not immune to that.

As such, The Witcher Season 2 will see some shuffling in terms of production, a delay to the release of the new season may also be in the pipeline. This is not the first delay to the new season. Before this unfortunate incident, the show has seen two different stoppages due to the COVID-19 pandemic. 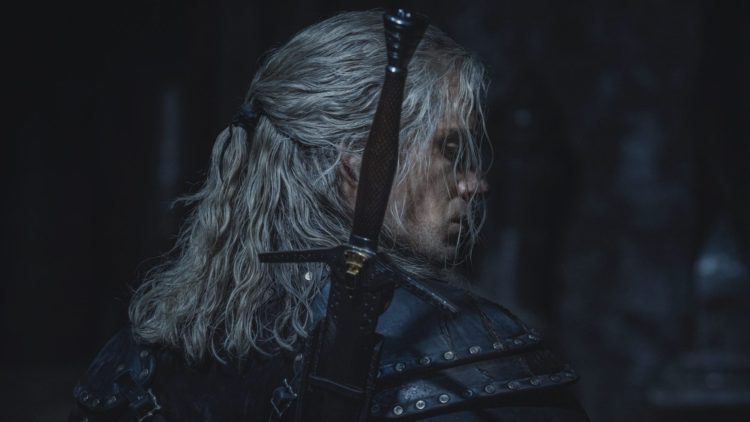 With those out of the way, the hope was that things would be more smooth-sailing. Alas, the fates have other ideas. Here is hoping everyone’s favorite PC-building buff dude gets well soon. Perhaps now he can build himself a better PC, play some games, or paint even more Warhammer miniatures.

Who are we kidding? Henry Cavill getting injured just as CD Projekt Red’s Cyberpunk 2077 releases? The plot thickens.