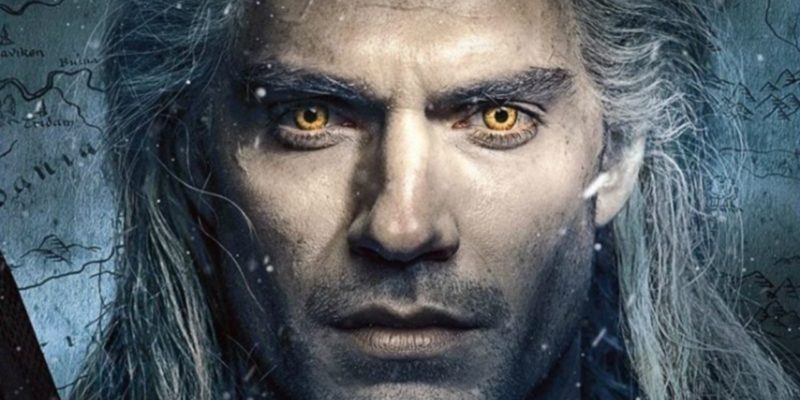 The production of the highly anticipated season 2 of Netflix’s The Witcher has been delayed due to coronavirus concerns. Not long ago, Netflix confirmed that it halted all ongoing production efforts in North America. Now, it seems this is the same fate for the production of The Witcher‘s season 2 in the United Kingdom. Namely, the show is being produced in Arborfield Studios, which is located 40 miles west of London.

According to sources, the production will stop for a period of two weeks. Of course, this timeframe might change depending on how events in the area develop.

According to a report by Deadline, members of the production team received the news through an email. This informed them that production was halting immediately. It also stated that payments will continue as usual during the production hiatus.

“We have made the decision, effective immediately, to pause production for two weeks during this difficult time… this will allow everyone the time to make informed decisions about how to move forward.”

Production delays are hardly surprising considering recent developments in the UK. So far, the British government has strongly advised its citizens to remain in their homes and avoid all unnecessary travel.

The Witcher is the first UK-produced TV show to stop production efforts. However, other networks and projects are expected to follow the same trend as the virus threat looms over the United Kingdom. In addition to The Witcher, Netflix has other five shows in production in the UK. These will adhere to Netflix’s decision and will also stop production for two weeks.

The coronavirus threat, now a pandemic, has affected countries in all continents. The gaming and entertainment industry has been harshly hit as well. To date, we’ve seen the cancellations of big yearly events like E3, while several movies have rescheduled to 2021 due to the virus. After several cancellations, companies like Microsoft and Ubisoft have decided to host digital events in place of E3 press conferences. Some developers like Bungie are also opting for a work-at-home solution for their staff.