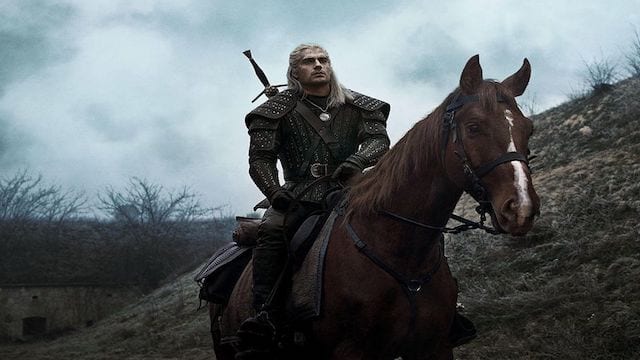 We haven’t even seen Geralt of Rivia’s exploits on television yet, and already Netflix can’t get enough of it. News broke out on the company’s official Twitter account earlier today, confirming that The Witcher will get a second season. The tweet is below, along with an image to signify it’s coming back around.

Geralt's adventure is only beginning….

The Witcher has been renewed for Season 2! pic.twitter.com/6iPrUFeujI

When will The Witcher season 2 make its premiere?

As far as when the next season is planned for, Netflix didn’t provide an official schedule. However, it sounds like it could go into production as soon as early 2020, with a potential release date sometime in 2021. The season will come with eight episodes, just like the first one has.

The series stars Henry Cavill of Mission: Impossible — Fallout and Superman fame as Geralt, a hunter who tracks down beasts for a pretty penny. It also features a well-rounded cast including Anya Chalotra as Yennefer, Freya Allan as Ciri, and more. It looks like these core actors will return for the second season, along with several others.

Showrunner Lauren Schmidt Hissrich will also make a return for the second season. In a statement, she noted, “I’m so thrilled that before fans have even seen our first season, we are able to confirm that we’ll be returning to The Continent again to continue telling the stories of Geralt, Yennefer and Ciri.”

Here’s the official synopsis for the series, taken straight from the page for The Witcher: “The witcher Geralt, a mutated monster hunter, struggles to find his place in a world where people often prove more wicked than beasts.”

It will make its premiere on Dec. 20 on the streaming service. For those that may have missed it, here again is the trailer for The Witcher below.

Will you be tuning in to see Geralt’s exploits in time for the holiday season?