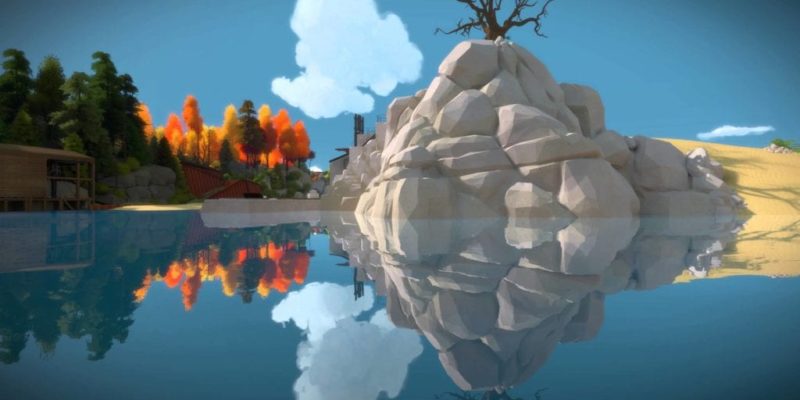 Jonathan Blow’s The Witness has been going down well with gamers which has also meant it has become a hot target for pirates.

He later goes on to add that he’s not keen on DRM such as Denuvo but it may need to happen in the future.

His other big hit Braid suffered from the same problem although he created a version of Braid that was incomplete to seed out to pirates but this time he simply didn’t have the time to do it.