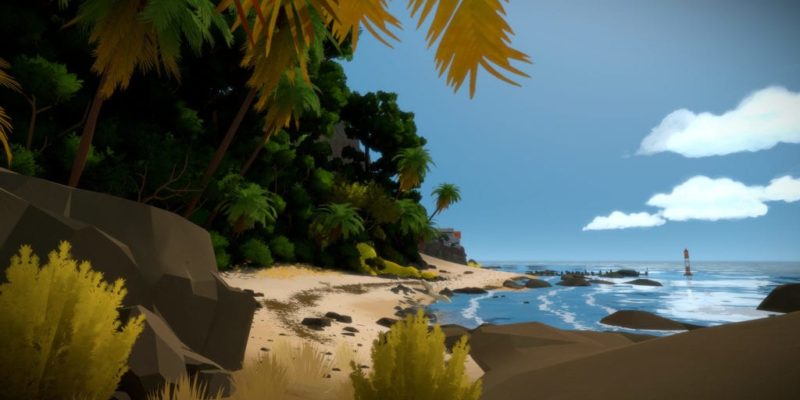 Last week Jonathan Blow posted his concerns over the level of piracy of The Witness and he’s now revealed the first week sales figures which are not too shabby.

According to Blow who posted a lengthy update on the game’s sales so far, The Witness has “totalled over $5 million USD gross revenue in the first week, and it has sold substantially more than 100,000 units.”

These figures are rough estimates as not all sales numbers can be revealed thanks to contracts and NDAs with retailers. Blow goes on to compare The Witness sales with his hit Braid.

“This is a good chunk more revenue in one week than Braid made in its entire first year, from August 2008-September 2009. (Braid initially launched on XBLA in August 2008, and it came to Steam in April 2009). Braid was considered a hit independent game at the time.

$5 million may sound like a huge chunk of change but it will not cover the high development costs.

“So, the game is doing great. That doesn’t mean we have broken even on our development cost yet! Because our development budget was so high, $5 million in revenue is not enough to recover it yet (because we split that revenue with the storefronts, we have to subtract VAT in Europe, etc). However, it is looking like, as time goes on, we should break even and make a comfortable safety margin on top of that, which will allow us to make more nice games in the future — unless some kind of world economic disaster happens.”

It’s all looking good so far for Blow, and while piracy is a concern, the game appears to be doing fine.

Tales of Symphonia PC release is a mess – patch released