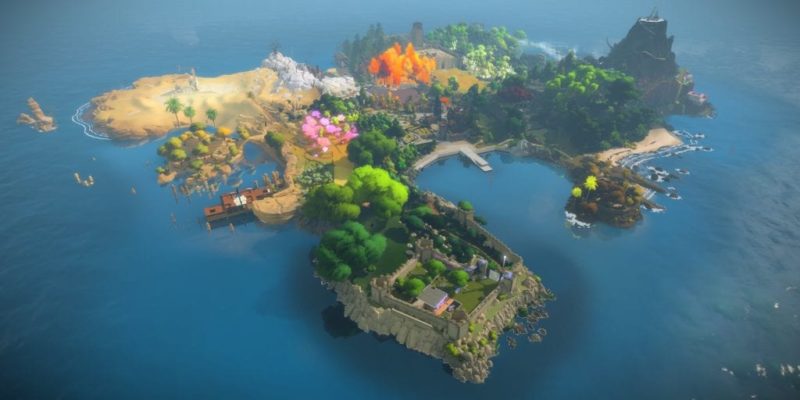 The Witness from Jonathan Blow finally out on the 26 January and there’s another update on the site today which comes with a “long screenshot”, or panning video if you prefer.

The PC system requirements have also appeared and are as follows:

As the release gets closer the team are working on localisation with the Russian and Arabic versions now all functioning as intended, various tweaks are being done to the island but nothing major, and voiceover work is just about complete. It sounds like The Witness will make its release date without a problem.