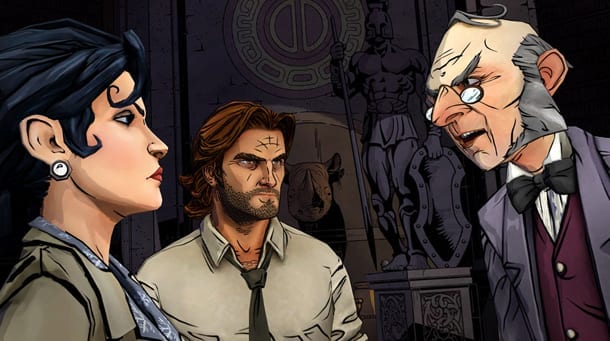 Telltale has Tweeted a release date for The Wolf Among Us: Episode 3, April 8th for PC and Mac world wide and PS3 in North America. The game will also release on Xbox 360 on April 9th world wide, and release on PS3 in Europe and iOS next week.

The new episode in the Fabletown series will be  “A Crooked Mile “. The Wolf Among us was first released by Talltale back in October last year. Episodes 1 and 2 can be found on Xbox 360, PS3, PS Vita and Mac and PC.

The Wolf Among Us Episode 3 due next week