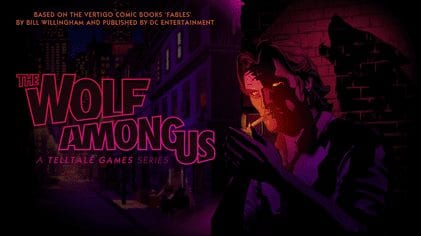 Telltale games has confirmed that the port of The Wolf Among Us is still slated to release on the Vita.

Telltale’s Laura Perusco makes this confirmation after Episodes 1 and 2 were released to other platforms October 2013 and February of this year, respectively.

Telltale’s support of the Vita seems highly qualified, seeing that their prior ports of The Walking Dead also arrived late, and with multiple bugs. Still, Telltale is one of those developers who are popular enough so that there will be people interested in seeing this port. The game was originally slated to release fall of last year, but no date this time. We’ll just have to wait it out.

Fun Stuff: Kickstarter Game Developerz Brings You Into The Meta-Game