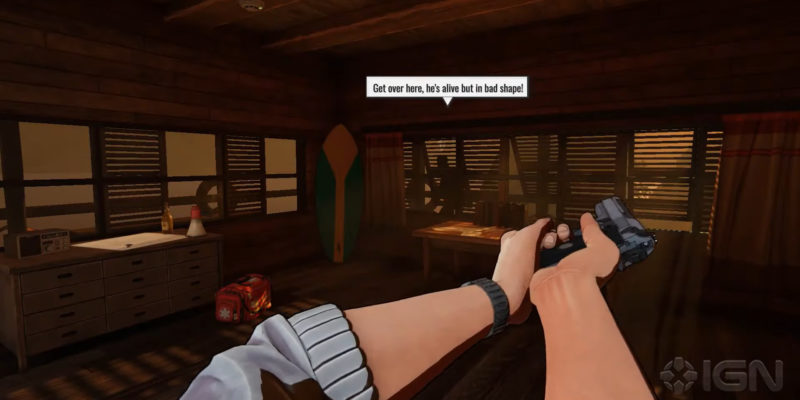 The XIII remake has been on a bit of a hiatus for a while. It was first revealed more than a year ago, but after that, nothing much. Today, XIII jumped back into the spotlight with not only a new trailer, but a launch date of November 10.

The XIII remake sauntered drunkenly back into our hearts during the IGN Summer of Gaming event. A cel-shaded shooter in the style of a comic book, the game is a full remake of the original which launched back in 2003. It wasn’t one of the most popular games of the year, but its style and action, and the fact it starred David Duchovny (X-Files, that one Simpsons episode), helped it stand out a tad.

XIII‘s remake finally got a new trailer today. And it honestly looks rather great, complete with all the BAOOMs and NOOooos you can hope for.

The trailer shows off a multitude of weapons and gadgets. Machine guns, a bazooka, and dual pistols are all part of XIII’s repertoire. The game is a big, noisy shooter in the old-fashioned style, with tons of weapons and dumb baddies to mow down. You’ll have access to some tools as well, shown in the trailer above. A grappling hook can easily get you out of rough situations, or let you swing around Tarzan-style with your gun out. Of course, you can take a quiet approach, and use a lock pick to get around all sneaky-like.

Sneaking around is indeed one method of playing through XIII. The game allows you to go guns blazing, or move through each level with silent weapons and throwing knives. A lock pick will let you live out your spy dreams, if you so desire.

The XIII remake is slated for a PC launch on November 10. 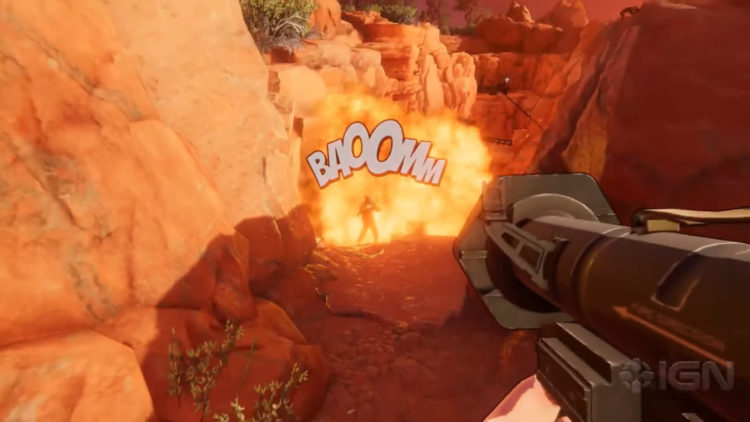 Legends of Runeterra patch 1.3 clarifies cards and preps for next season