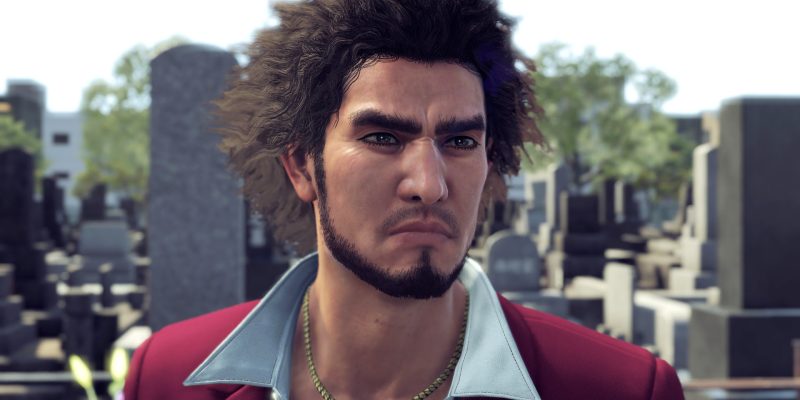 Believe it or not, the Yakuza series was once considered relatively niche as far as open-world action games go. But thanks to some strong recent releases, it has skyrocketed in popularity in the west. The latest game in the series, Yakuza: Like a Dragon, received an overall positive critical reception. Now, Yakuza developer, Ryu Ga Gotoku Studio has announced the RRG Summit, a gaming showcase that will take place next week on September 14.

The developer has not yet stated how long the stream will run, but it could show several games during the showcase. It’s worth noting that Ryu Ga Gotoku Studio announced this information on its western Twitter account. This hints towards the event containing information intended for a worldwide audience and not only its Japanese player base.

When it comes to potential game reveals and updates, it seems likely that the sequel to Yakuza: Like a Dragon will appear. Some reported leaks earlier this year revealed development screenshots that included main character Ichiban Kasuga sporting a new hairstyle. An official sequel reveal would also make sense given the success of Like a Dragon and its new focus on turn-based combat and RPG mechanics.

Beyond Yakuza, Ryu Ga Gotoku Studio also has its Judgement series. These games have stuck to the more traditional brawler gameplay of the Yakuza games and serve as a way for the studio to continue evolving its original formula. There is also the chance that a brand new IP could be revealed, as the studio confirmed that it has been working on something new behind the scenes. Perhaps the studio might even unveil a new remake of an older Yakuza title at next week’s showcase.

You can watch the RGG Summit on Sega’s official Twitch channel at 6 AM ET on September 14. 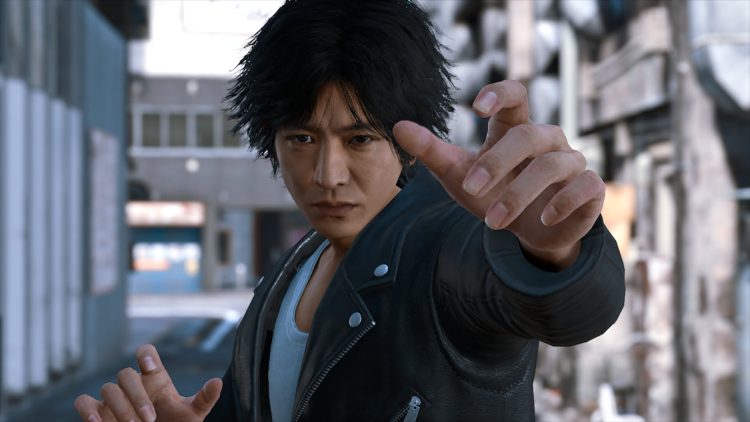 AMD’s FSR image upscaling tech gets an update to 2.1