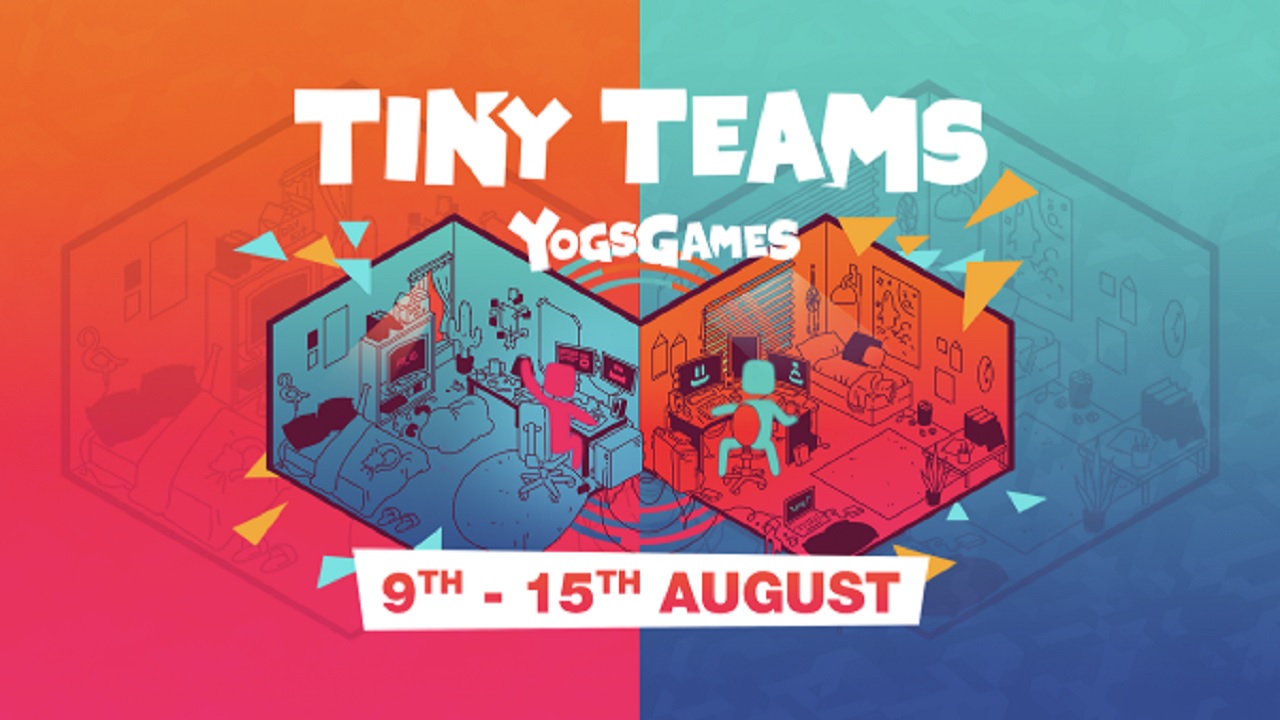 Popular YouTube network The Yogscast has announced its plans to host an E3-like showcase conference for indie development next month. Expected to run from August 9 to August 15, the Tiny Teams Festival will give various indies a platform to show off their creations.

Indies can submit their games to the festival from now until July 27. There are a couple of requirements necessary to apply. Your game must have a playable build or demo and already be available on Steam. When applying, you must also give a brief description of your game and the team involved in making it. You’ll need that whether said team is just yourself or an established small studio.

During the festival, members of The Yogscast will pick and choose their favorite games. These will be featured and promoted on stream to thousands of viewers. It should serve as a great opportunity for any talented, aspiring indie creators to get some valuable recognition for their work.

The Yogscast’s dramatic turn-around is perhaps one of the lesser appreciated stories in the games industry. Many people will likely remember the nightmare that was Yogventures. That whopping $500,000 Kickstarter ended up amounting to nothing, as developer Winterkewl Games couldn’t handle the pressure.

Despite that disaster, the Yogscast has done some great work in the industry since as an indie publisher. Many notable titles such as Brunch Club, Landlord’s Super, and – my personal favorite – Caveblazers owe a lot to the YouTube network.

This announcement follows the recent removal of three notable content creators from the network for sexual misconduct. It’s no doubt a difficult time for those involved, but the group has received general praise for the way it has handled everything. Regardless, we can only hope those affected can continue moving forward and onto better things still to come.