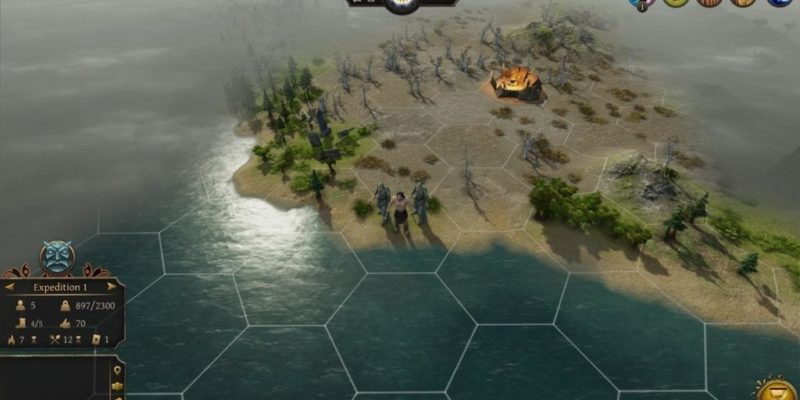 Thea 2: The Shattering – a genre-blending mix of roguelike, RPG, 4X, and card game elements – will leave Early Access on 13 May.

Thea 2 has been in Early Access since November 2018 and has steadily improved and expanded since then. From the sound of things, the full release will offer a slew of new stuff rather than a few tweaks and additions to go along with changing the version to 1.0. 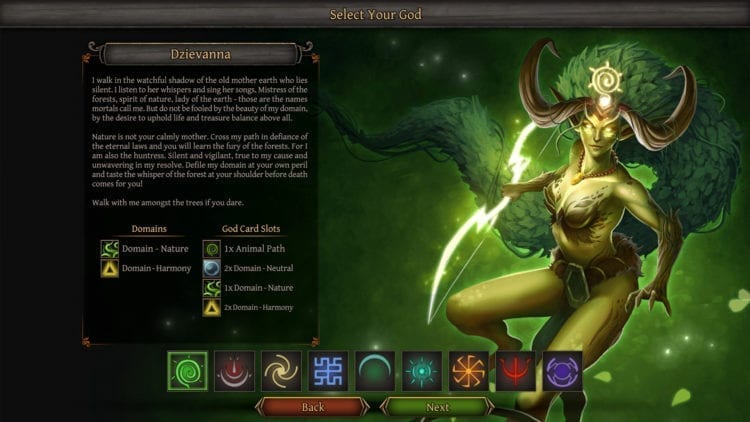 Set in a fantasy world based on Slavic myths, Thea 2 puts players in the ethereal shoes of a god trying to help their followers survive in a blighted world. Uniquely, there are multiple ways to do this: you can do the traditional 4X thing of founding and building up a settlement, or you can roam the land as a band of nomadic warriors. Either, way you’ll have to contend with monsters and other factions, while still gathering food and resources and netting yourself new equipment. Meanwhile, you’ll resolve all challenges – whether direct combat, diplomacy, or mystic rites – through a card game.

While that likely sounds familiar to players of the first, Thea 2 isn’t just a basic “more stuff” sequel. The card game is entirely different, the nomadic playstyle is new, the 4X options are expanded, and there are a wealth of other new features to keep players on their toes.

As noted above, the launch will bring a significant number of additions to the game. Some are simple (but welcome) quality of life changes, like additional events and the option to manually play out a battle if you don’t like the auto-resolve results. Others, like an update to the crafting mechanics, seasonal and weather effects, a fully-voiced main quest, and redesigned god traits, are significantly more impactful.

I’ve rather enjoyed the time I spent with the Early Access build of Thea 2. Hopefully, I’ll be able to get some thoughts up for you sooner rather than later.

You can buy Thea 2: The Shattering in Early Access now for $24.99 USD. As far as I know, there are no plans to change this price point when the game leaves Early Access on 13 May.

Close To The Sun Gets Close To Release

Octopath Traveler Heads Over To PCs In June