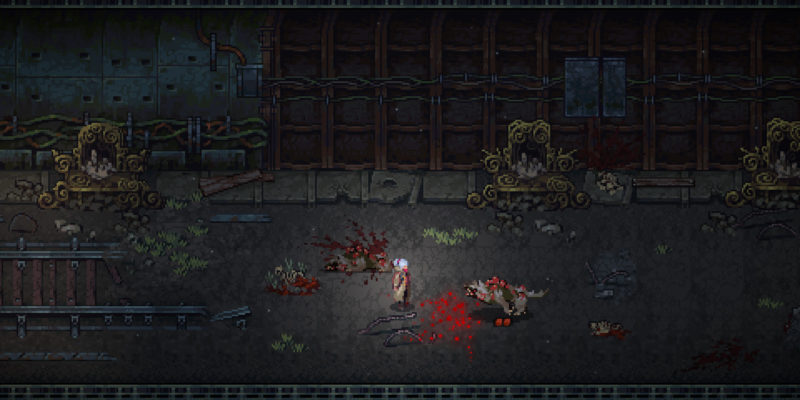 There Is No Light is an action-RPG set in a unique post-apocalyptic world developed by Zelart. The game’s publisher, HypeTrain Digital, has just released a trailer for the game ahead of PAX East, which gives a taste of the moody setting and the action-RPG gameplay.

PAX East is taking place in Boston next weekend, February 27 to March 1, and HypeTrain Digital will be attending the event. You can find the independent publisher and learn more about There Is No Light at booth 17063. HypeTrain Digital hasn’t made clear if the game will be playable at the show, but it will be on display.

There is no light, but there is hope

In There Is No Light, the end of days has arrived. A global catastrophe wiped out almost the entire population of the planet. Cities and landscapes lie in ruins as Hell reigns on earth. It’s up to one man and his sword to decide the fate of the world.

You’ll have to battle with bloodthirsty demonic forces in your quest to bring order back to a world in chaos. But here’s the kicker: you can be the savior of the planet, or you can become the herald of its destruction. 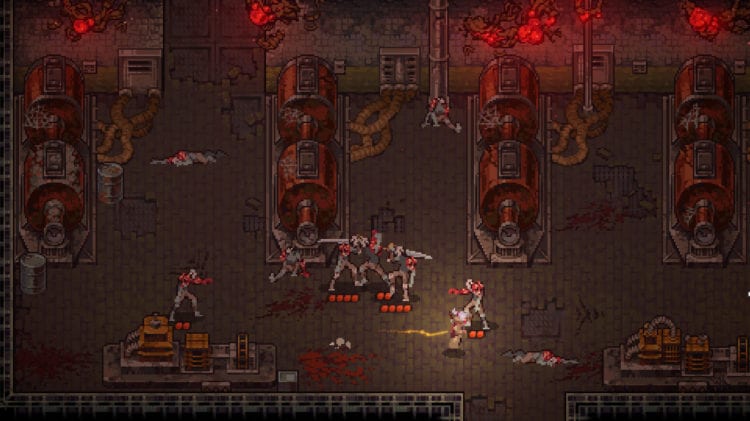 Cut down waves of demons with your agile abilities.

You can travel freely through the non-linear story and explore however you like. Dodge, dash, and slay your enemies with unique abilities powered by your Rage. Locations will transform as the world reacts to your deeds. But your actions won’t just affect your surroundings; your character will also be changed.

HypeTrain Digital and developer Zelart have not yet set a release date for There Is No Light. Hopefully, more will be revealed at PAX East. All we know at the moment is that it is coming soon. So, for now, you can add it to your Steam wishlist.