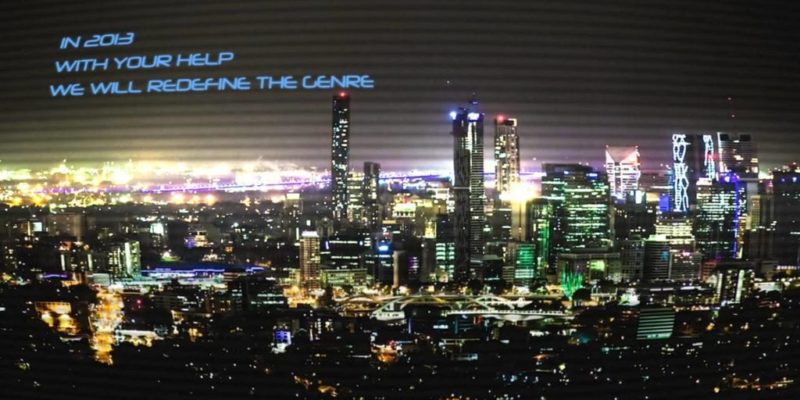 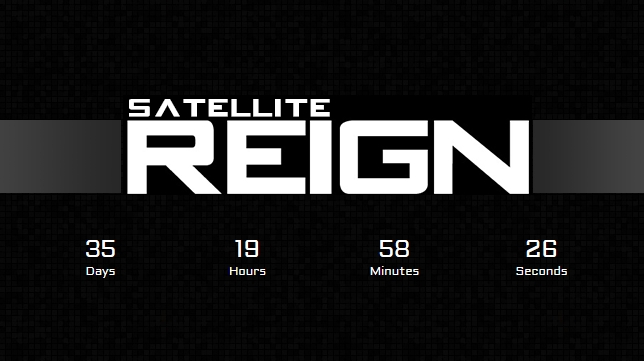 A Kickstarter teaser trailer dug up (or possibly ‘sent to’) RockPaperShotgun heavily implies that a Syndicate Wars remake/reboot/reimagining will go under the crowdfunding gaze next month.

There’s not a great deal in the video, but the clues are as follows: 1996, a Bullfrog release and a ‘gloomy city at night’ vibe. Since that doesn’t sound like Genewars, that leaves Mike Diskett and Syndicate Wars (follow-up to the original Syndicate) as the likely candidates. I’d have to take issue with Syndicate Wars being described as a “masterpiece” though. Sorry, game.

It was pretty damn good though, and a rebootimagining (I just made that term up) would provide ample opportunity to iron out the mistakes of the original game. By the looks of it, it’ll be called Satellite Reign.