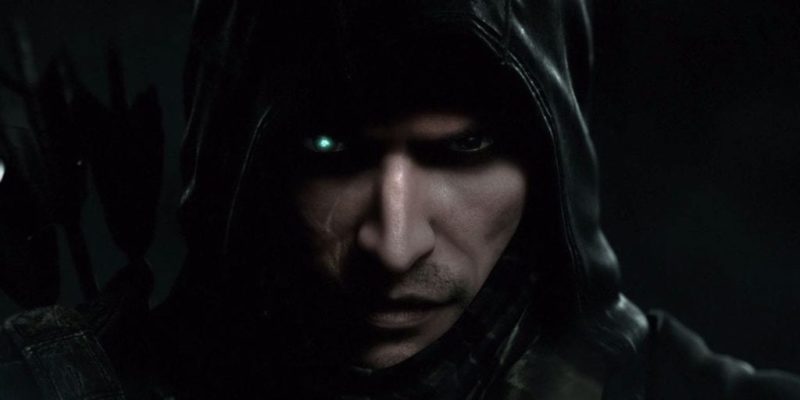 Looking kind of odd there, Garrett.

Here’s an interesting find from the world of “what might have been”; an early Thief (2014) trailer with a rough Stephen Russell voice mix on it. Eidos has previously confirmed that Russell was auditioned for reprising his original role, before they decided they needed somebody younger who could talk and mo-cap at the same time (or something, that was always a weird excuse.)

Originally posted on this Tumblr account (which as far as I can work out doesn’t belong to anybody at Eidos or Square Enix or anything,) the trailer made its way to Looking Glass Studios fan-site TTLG via user TriangleTooth. It was then brought to our attention by reader Jason Reimche. Thanks, Jason! As if I haven’t suffered enough Thief-related trauma this year already (I’m kidding, this is interesting, thank you.)

This is clearly something from fairly early on in the development process, as Garrett’s face doesn’t even manage to look the same during various portions of the CG. Stephen Russell’s voice-over is also a bit jarring because it doesn’t (yet) seem to have been mixed at all. Almost as if they just ripped it from a recording session and slapped it over the top to see how it sounded. The trailer is basically an extended version of the 1 April 2013 Thief trailer.

Note the different Thief typeface being used at the end, too. I’m pretty sure this isn’t just some kind of fan mix, because I don’t recognise any of those Russell lines from anywhere else. And the version of the trailer is one I’ve definitely never seen before.

Watch it below to learn whether an unmixed Stephen Russell vocal can save bad writing (it can’t.)