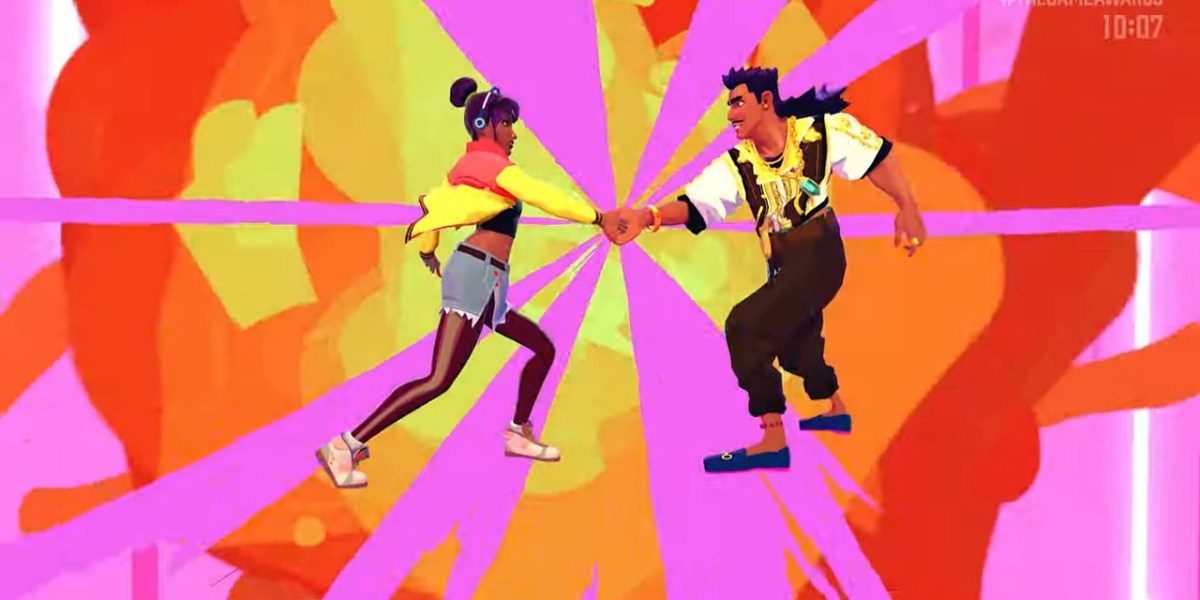 The Game Awards 2021 started the video game reveals right out of the gate. Even before the big event kicked off, there were multiple some world premieres during what is technically the pre-show. One of those announcements was a new title from Outerloop Games and published by Annapurna Interactive, Thirsty Suitors.

Um … Sure, Elden is a Bandai Namco-funded title, and I was the production general manager in charge of Elden, so it's not irrelevant … it's ridiculously well-made mod but plz stop it lol https://t.co/ISlXLrjfhM

Cuphead: The Delicious Last Course gets a trailer and 2022 release date