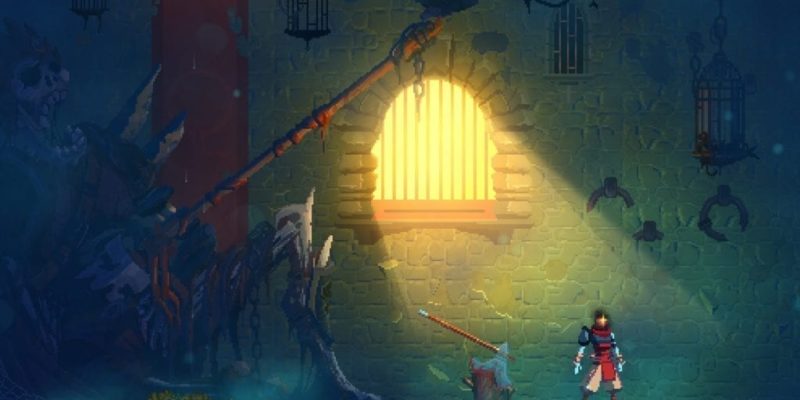 Dead Cells releases in a few days and in preparation, developer Motion Twin put out an animated launch trailer. Though the trailer’s comic-inspired art is a far cry from the game’s pixel graphics, it captures Dead Cells‘ punishing essence.

At its core, Dead Cells is a metroidvania-style platformer with randomly generated levels. It’s a challenging game. To succeed, players must balance speed and combat. There’s a heavy emphasis on random weapon and skill drops, which makes it an experience about expecting the unexpected.

The animated launch trailer sells the game’s minute-to-minute structure. We see the protagonist — a reanimated corpse with a glowing head — toppled by dozens of enemies. He comes back after each death, however, trying new weapons and abilities. Dead Cells is about grit and perseverance, which is something the trailer makes abundantly clear.  The trailer sells the game’s difficulty with a splash of humor, too. Why be frustrated about dying when you’re already dead?

Dead Cells launches on August 7. It’s coming to PC as well as PS4, Xbox One, and Nintendo Switch. The game’s digital version costs $24.99. A special boxed version of the game, distributed by Signature Edition Games, is also available for all platforms.