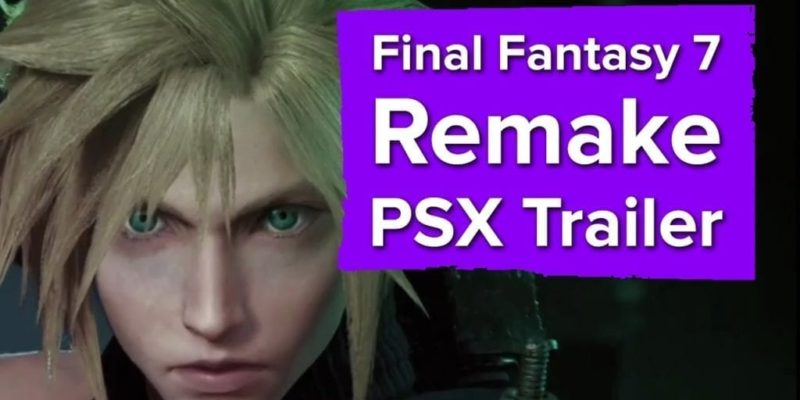 Final Fantasy VII Remake might not have been officially announced for PC, but the sentence “First on PlayStation 4” hints towards a multi-platform release, even though it’s sure that everyone else will get the game later than PlayStation 4 owners.

During today’s PSX Conference we saw an ingame video of one of the most anticipated remakes of all time, which included also some intriguing gameplay footage. You can watch the full sequence below and hope for a statement that will finally confirm a PC version for this epic remake.

Final Fantasy VII is widely regarded (including myself) as one of the greatest games of all time and PC gamers had the chance the enjoy the remastered version on Steam two years ago.