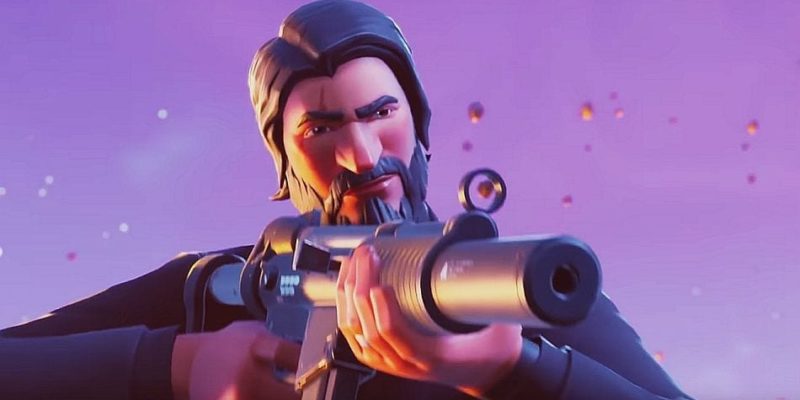 Fornite recently kicked off its ninth season. It’s almost overwhelming looking back on all of the changes that have occurred within the game’s map, especially when it comes to plucking and plugging new weapons and ways to play. The new content does also seem to have its ties to pop-culture. The Avengers have come, gone, and returned to Fortnite universe. Most notably, this came with the introduction of players chasing the gauntlet to become Thanos himself. Now, it looks like John Wick’s house has been implanted on the map.

Keep Your Wicks About

According to Polygon, it looks as though the actual house used in the movie has now made it into the game. A satellite view of the physical building is seen pictured and looks hauntingly accurate. The location specifically on the map is located in the Paradise Palms area. If you’ve managed to catch the films, you’ll also note similarities with a basement cache, just like Wick digs up from his own home’s basement. 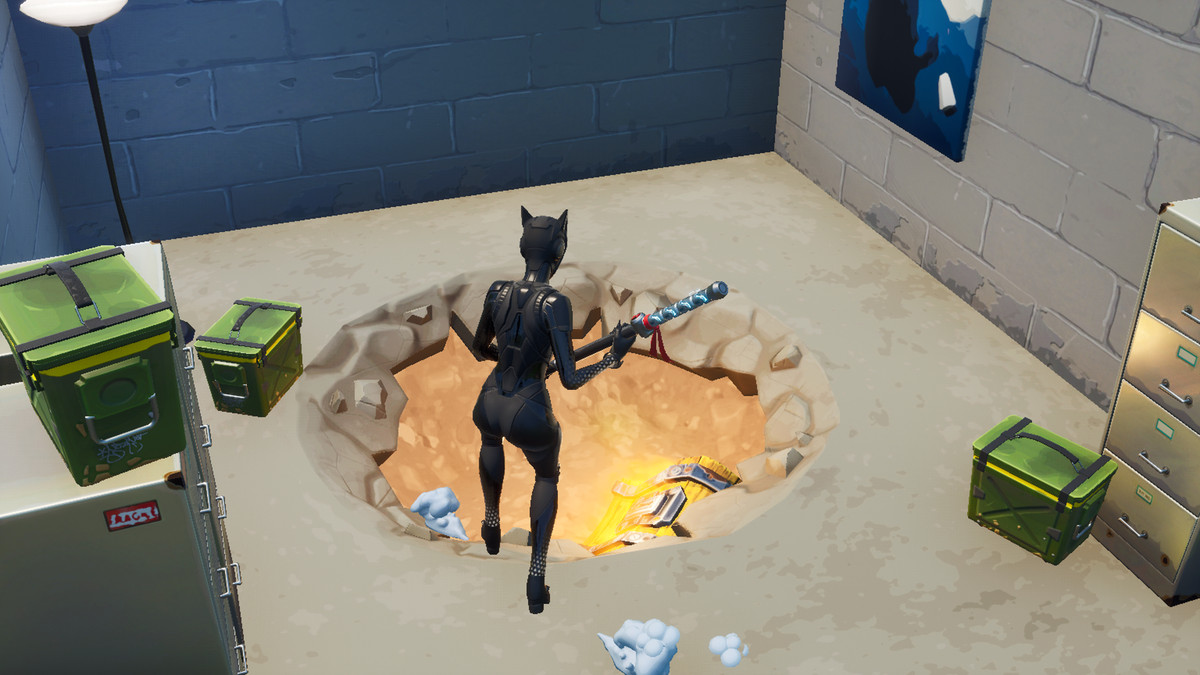 If you need any more confirmation on whether or not this is a John Wick tie-in within the Fortnite universe, you can always count on the good old Twitter-verse to shed some light on the situation.

More Wick For You

If you were in dire need of more John Wick, you might be interested in the upcoming John Wick Hex. The game comes from indie developer Mike Bithell, who is a long-time veteran of the industry. The game isn’t a fast-paced shooter, though. It aligns more with a tactical, turn-based style of play. It might also surprise you that the game is an Epic Store exclusive title.

John Wick 3: Parabellum launches on May 17, 2019, at a theater near you. At this time, there hasn’t been any confirmation from Epic Games regarding the additions. What do you think of the in-game model of John Wicks house? What movie would you like to see incorporated next? Let us know in the comments below!