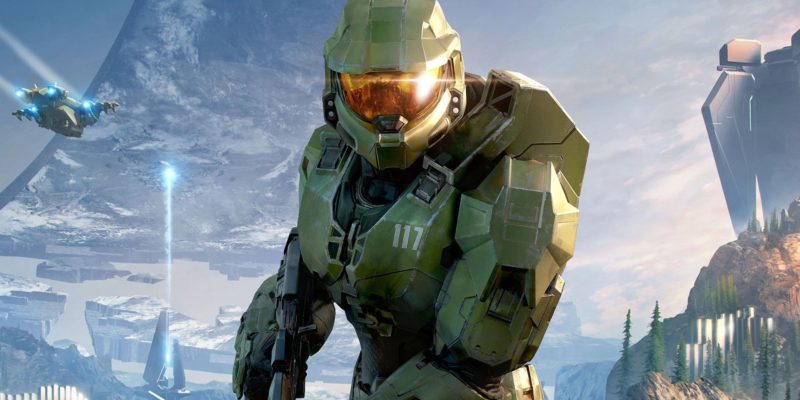 With Microsoft pushing out its new consoles in the forms of the Xbox Series X and the Series S, the lack of a notable next-gen blockbuster hit is definitely apparent to customers. 343 Industries’ Halo Infinite was meant to be just that. Unfortunately, a mixture of issues and departures has contributed to the game’s delay. While there is no definite date for the game’s release, we now have more of a clue when to expect the AAA first-person shooter. According to the mo-cap actor for Master Chief, the Halo Infinite release date is set for sometime in spring 2021.

During an interview with Dan Allen Gaming, Bruce Thomas spoke about his work on Call of Duty: Black Ops Cold War. The topic then shifted to his motion capture work for the Halo series. To get you caught up with things, Thomas has portrayed the Master Chief since Halo 4 all the way to the present. That work includes Halo Infinite.

The more important comment is that the performance capture for the game is more or less done. While there might be some additional performance capture to be done should the COVID-19 situation recede, everything is set for now. This will likely peg Halo Infinite’s release date for sometime early in 2021.

Up in the air

Of course, Thomas’ comments are his own. They might not represent the full state of things over at 343 Industries, especially since things can change in an instant. However, it is likely that the scripting for the game is finalized and done. This will be good news for fans waiting to find out just when they can join Master Chief again. 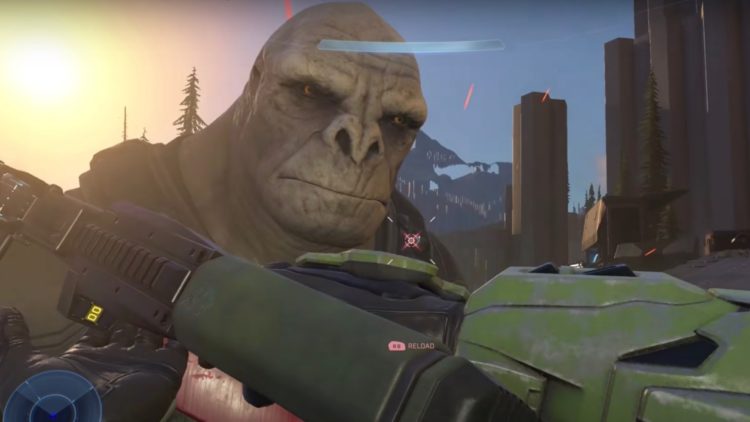 While 343 Industries has yet to nail down a Halo Infinite release date, the additional time afforded to the developers is likely to be invaluable. After the developer revealed the game in the summer to a mixed response, more work was clearly needed for the game.

Now, with the supposed target of spring 2021, the start of the new year will be interesting to say the least.

By Kevin Foley19 mins ago
Features