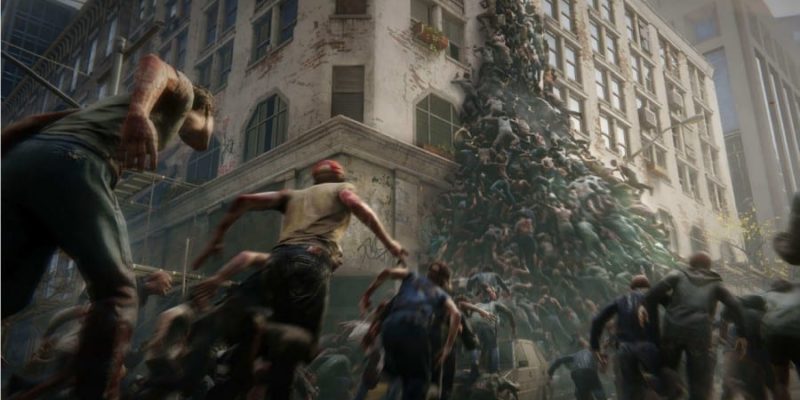 Boy, THQ Nordic has been on a roll lately. Aside from releasing games like Darksiders Genesis and Wreckfest, it’s added some new studios to its arsenal. And that includes the talented team behind the hit multiplayer game World War Z, Saber Interactive.

In a surprise announcement today, Embracer Group, the publisher’s parent company, revealed the acquisition. That ends Saber’s days as an independent studio. However, it will continue to operate as-is, working on various projects, including the just-announced SnowRunner.

Another feather in THQ Nordic’s cap

The deal is worth an estimated $525 million USD, with $150 million USD provided upfront and $375 million USD to follow depending on performance. That’s the largest amount that THQ Nordic has spent on a studio to date. However, considering that World War Z easily cleared three million copies sold, it’s become quite worth it. Not to mention other games that boosted its repertoire, including Killing Floor 2 and Nintendo Switch ports of Vampyr and The Witcher III: Complete Edition.

There’s no word yet on what the new owners have planned for Saber Interactive. Again, the developers will continue to operate on their own terms, so this won’t hinder the release of SnowRunner in any regard. But whatever they cook next will no doubt be to THQ’s advantage.

Embracer Group CEO Lars Wingefors told GamesIndustry International that the studio has “been on our radar for a very long time,” mainly due to its “deep history of consistently high-quality work.” The fact Saber managed to self-fund such big projects as World War Z turned out to be a huge plus as well.

We’ll have to wait to see what the company has in store in the months ahead past SnowRunner‘s release. In the meantime, if you haven’t checked out World War Z yet, you might want to get on that. We’ve included the trailer below.