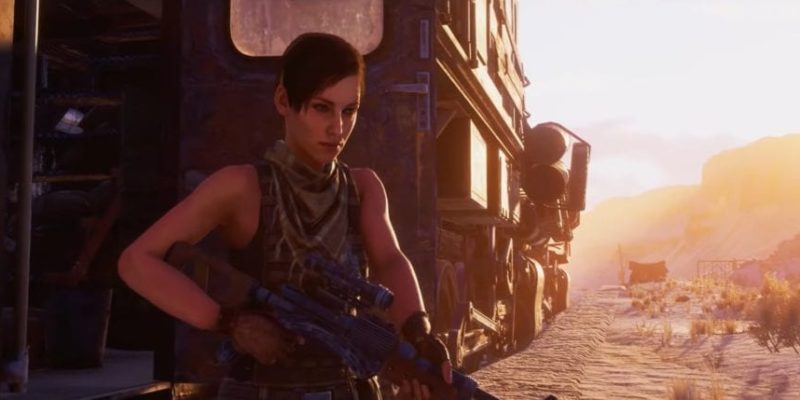 Summertime usually brings lulls in the game release schedule. Luckily, we at least have news that two fan-favorite series — Saints Row and Metro — already have products in development.

Speaking at a THQ Nordic investors conference, CEO Lars Wingefors confirmed that Saints Row is “well into development” by Volition. He also said that 4A Games are already working on the next Metro title.

Volition's new Saints Row game is "well into development" and 4A Games is indeed working on the next Metro game, Wingefors said during the investor presentation.

Of the two games, the Saints Row title is the one more likely to come out earlier. Volition had taken a short detour from the series by developing Agents of Mayhem in 2017. This quirky superhero game did not receive the warmest of greetings, having a 68 aggregate review score on Metacritic (the fans gave it only 5.4 out of 10) — a far cry from 86 that Saints Row IV enjoys. Volition has had the two intervening years to think about their mistakes. 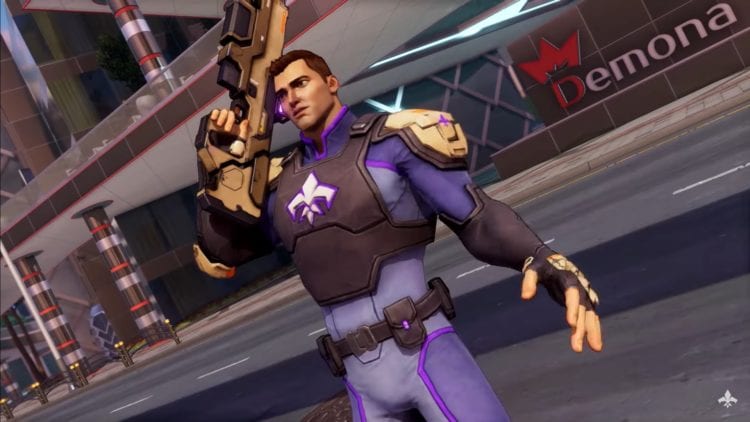 Meanwhile, Metro Exodus only came out this year. Here’s what PC Invasion’s own Steven Wong had to say about the game:

The disappointing launch of Fallout 76 has left an apocalyptic-sized hole in the gaming space, especially for those who prefer to adventure the post-nuclear wasteland alone in single player. In comes Metro Exodus, the third game in the action stealth shooter series, to fill that need. It doesn’t have any online features, but it has plenty of content, an extensive story, and a huge world to explore. Metro Exodus also happens to be an ideal game for those who currently own an Nvidia RTX 2000 series video card and want to try out the ray tracing features. So, let’s get packing for a trip!

The biggest hurdle on the road to the newest Metro title was the choice of the publishing platform. A deal between publisher Deep Silver and Epic Games saw Metro Exile be declared an Epic Games Store exclusive for a year and pulled from Steam. (Preorders were still honored.) This happened two weeks before the launch, leading to review bombings, threats of boycotts, and so on. Epic Games even expressed regret… over the timing of the announcement, not the exclusivity deal.

Seeing how Metro Exodus sold 50 percent more copies than Metro: Last Light and enjoys a balmy 82% score on Metacritic, a sequel was all but guaranteed. And since the development is still likely to be in the super early stages, you have time to complete Metro Exodus while you wait. Our guys even have a few tips for aspiring wasteland explorers.

Warhammer: Vermintide 2 – Winds of Magic review – Not quite the GOAT