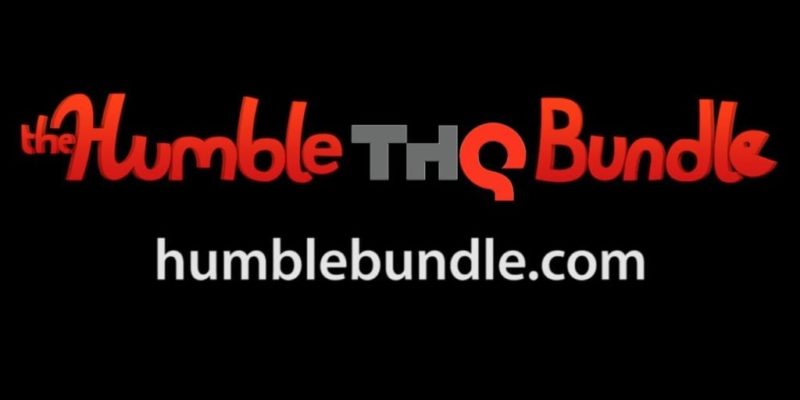 It’s no secret that THQ has been struggling financially for several months now, but with the situation looking ever more desperate for the publisher, some unusual avenues are now being explored. Step forward an unlikely team-up between THQ and the guys at Humble Bundle.

The former are certainly humbling themselves by accepting that they need serious external help to get through this financial crisis, while the latter are risking their indie credibility by joining hands with a big-name publisher. Still, if it helps to save forthcoming THQ games like South Park: The Stick of Truth and Company of Heroes 2 then it could end up being a gamble worth taking.

In the bundle are several highlights from THQ’s recent past. For a minimum purchase of $1 USD (and a maximum of $whatever you like) you will get Metro 2033, Company of Heroes (plus two expansions), Darksiders and Red Faction: Armageddon. Pay more than the average donation (at the time of writing about $5 USD) and you pick up Saints Row: The Third too.

Unlike previous bundles, this set will provide you with Windows Steam keys only. So if you’re not cool with that, stay well clear. The usual ‘split the cash you pay between developers, charity (no, the charity isn’t THQ you wags) and Humble Bundle’ sliders are present and correct.