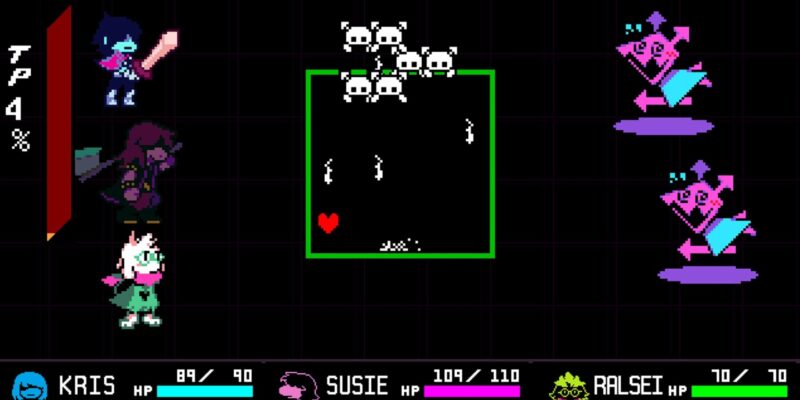 Last week, renowned indie developer Toby Fox surprised gaming audiences by announcing Deltarune Chapter 2 and then releasing it the day after. Not only that, but he also made the long-awaited second chapter completely free to obtain. Considering the first chapter came out around three years ago and was also free, this was genuinely surprising. As one might expect, Fox will have to make money off of his hard work at some point. He essentially acknowledged as much by announcing that the next three chapters of Deltarune will drop at the same time and will cost an undetermined amount of money.

Fox noted that he initially wanted to release chapters after he had completed all of them, but decided against it since “it’s hard both for creators and fans to go a long time without a release.” Regarding Chapters 3 through 5, he stated that all three of them together will come “at the price of the first 5 chapters (including 1 and 2).” Although Fox has not yet settled on a specific price, he ensured that the chapters will “cost more than Undertale,” Fox’s most successful work.

What fans can do in the meantime

He chose to make Chapter 2 free largely because “the world has been really tough for everybody recently.” He did state, however, that indie games like Deltarune normally cost money, so he recommended his fans to “spend the money [they] saved from getting this game for free by supporting other indie devs.” Fox noted that fans can also purchase Deltarune Chapter 2’s soundtrack on Bandcamp to support him directly.

It makes sense that Fox would choose to sell the next three chapters of Deltarune for a price, as he needs to make a living somehow. The decision to release those chapters at once will likely mean that it will take quite a while until Fox finishes them, so fans will want to steel their patience and have their wallets ready until then. 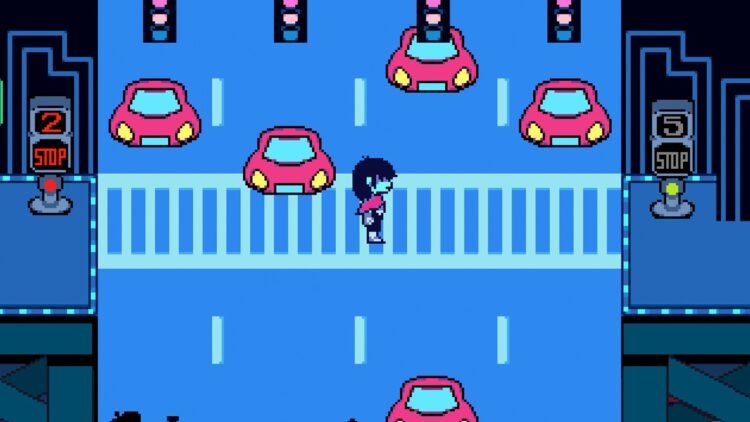