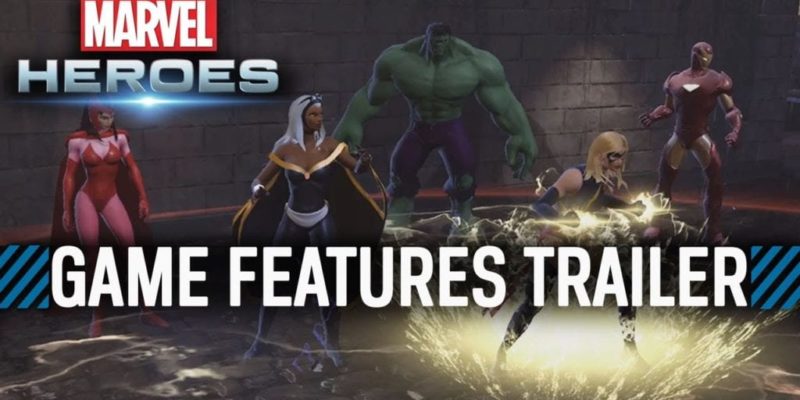 At this weekend’s New York ComicCon, Gazillion revealed three new heroes that will join the cast of playable character in the upcoming ARPG. Luke Cage, Jean Grey and Nova have now been confirmed, that’s a toyal of twenty six playable characters revealed so far.

Also released at ComicCon is a new trailer, and the more we see of David Brevik’s game, the more we want to play it.