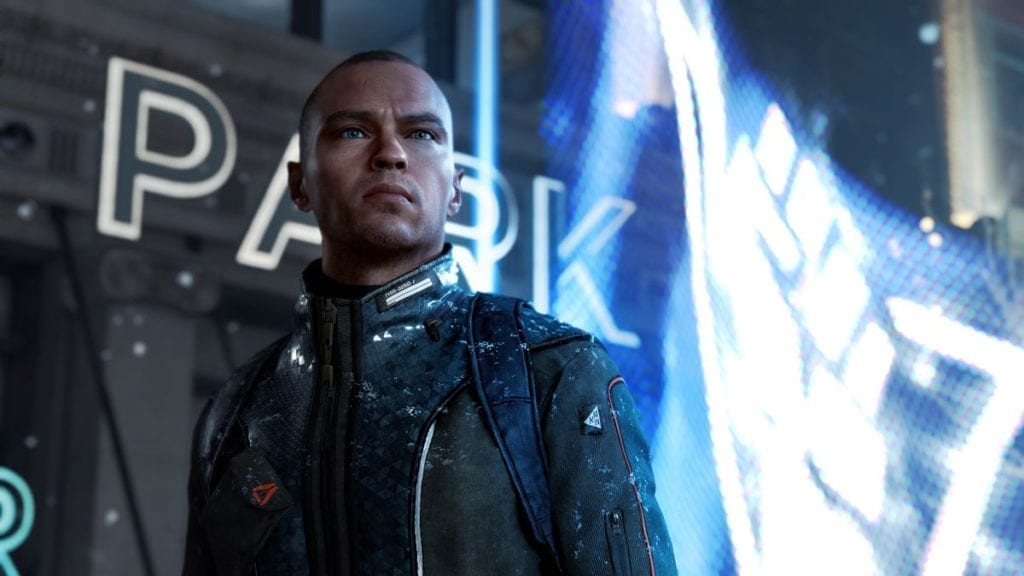 Quantic Dream revealed today that it plans to bring three of its best-known games to PC as Epic Games Store exclusives. Last year’s tale of android rebellion, Detroit: Become Human, will join Heavy Rain and Beyond: Two Souls in the store. Each of them will release around a month apart from each other.

Heavy Rain will come out first on June 24 for the price of $19.99. Next up will be Beyond: Two Souls, which can be purchased on July 22 for $19.99 as well. Detroit: Become Human plans for release later in the summer, with a $39.99 price tag. You can pre-order all three of these games starting today.

Anyone who wants to try the games before buying them will also be able to download a demo of each of game. You can get Heavy Rain‘s demo starting on May 24, followed by Beyond: Two Souls on June 27, and the Detroit: Become Human demo will also come out later this summer. 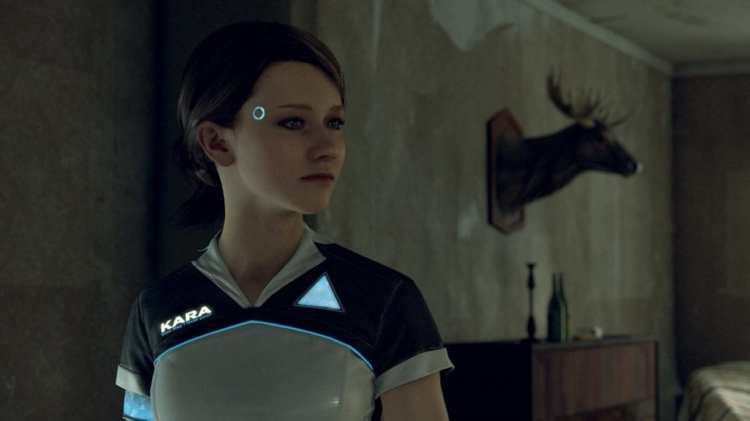 Quantic Dream’s co-CEO, Guillaume de Fondaumière, believes that, “Bringing our last three interactive dramas to the PC platform will enable new audiences to experience what Quantic Dream games are all about. […] For those who have never played a Quantic Dream title, this will be a great opportunity to experience the unique nature of our games.”

Quantic Dream is known for its interactive action games, which have typically released exclusively on PlayStation consoles. The studio started to grab the attention of gamers with the release of Fahrenheit (Indigo Prophecy) in 2005. However, the studio received larger mainstream attention with the release of Heavy Rain about five years later. Heavy Rain tells the story of a father trying to rescue his kidnapped son, although telling you much more than that would really spoil the fantastic story.

Beyond: Two Souls released in 2013 and explores supernatural elements like ghosts in an exciting, drama-infused way. Released on the game disk with Beyond: Two Souls was a tech demo that teased one of the protagonists for Quantic Dream’s next game — Detroit: Become Human, which would not release for another five years.

Detroit tells the narrative of three androids living in a futuristic interpretation of Detroit, Michigan (as you may have guessed from the title). The story takes place during a turning point in the civil rights of the android population. It (heavy-handedly) addresses topics such as equal rights, free speech, and the worth of a life. The game also has a huge number of possible endings, so everyone’s first playthrough is always quite different.

Will you be checking out these Quantic Dream titles when they come to the Epic Game Store? Let us know in the comments.

Denuvo removed from Rage 2 on Steam