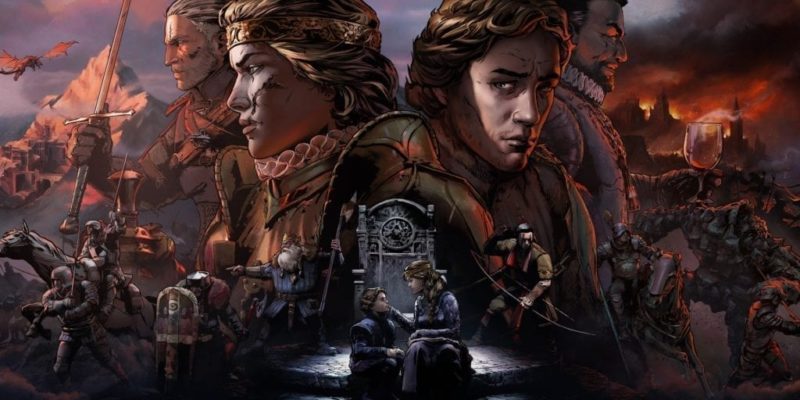 Thronebreaker: The Witcher Tales is now officially out on Steam. It was only available via GOG since the end of last month. But starting today, you can experience this little Witcher side story on the Steam platform, and it comes with tons of free goodies.

Sorry, did I say it was a little story? That’s not entirely accurate. While it was meant to be a short tale in the Witcher universe, Thronebreaker became something entirely different. Starring the warrior queen Meve, the game boasts around 30-plus hours of character-driven story. It’s a surprisingly chunky game. But, of course, this is coming from the minds of CD Projekt RED, and that company rarely does anything half-assed.

“Thronebreaker is a proper Witcher tale, with more than 30 hours of story, over 75 side quests, and — at the same time — a game that lets you lead an army into previously unexplored places in the Witcher universe,” said Marcin Iwiński, co-founder of CD PROJEKT. “And all of this is powered by story-driven battles based on the card battle mechanics of GWENT.”

Thronebreaker: The Witcher Tales comes with a lot of free digital goods. And better yet, you won’t need to buy any special or “digital deluxe extra super gryphon” edition, either. With every purchase of Thronebreaker, you receive:

It’s true, you even receive a copy of the original Witcher game. Oh, and here is the mod page to fix that old title’s god-awful controls. You’ll thank me later. You can pick up Thronebreaker: The Witcher Tales right here on its Steam page.

HellSign Early Access Impressions – Not Quite Monster Of This Week