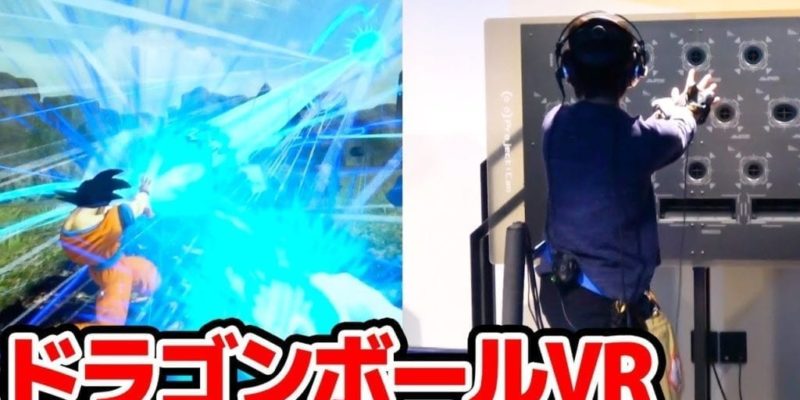 Bandai Namco recently launched its own VR Zone Shinjuku venue in Kabukicho, Tokyo and one of the games you could play based on HTC Vive tech was Dragon Ball VR. The game puts you in the place of popular fighters from the legendary anime and manga series.

In the video below, you will be able to watch how it all works and how players look when they have to train Goku during his well-known Kamehameha move. Does it look silly? Does it look cool? Well, fans of the series won’t really care since everyone would love to blow each other away with a massive Kamehameha. It looks definitely fun though.

You can check out Bandai Namco’s full footage below.