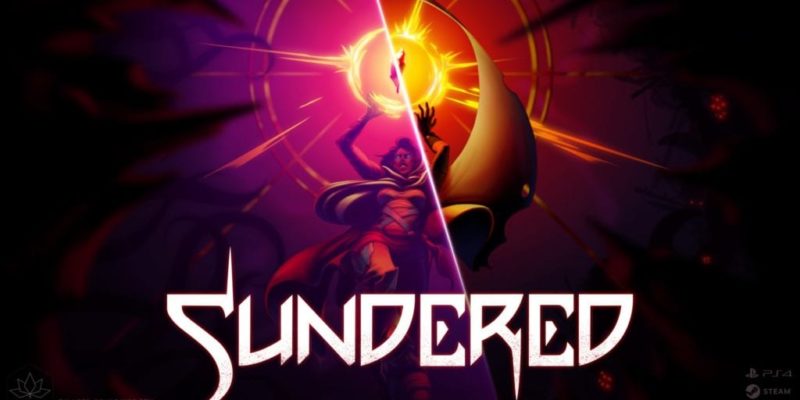 Jotun developers Thunder Lotus Games have announced Sundered which they say is a horrifying fight for survival and sanity.

This is a hand‐drawn  action‐horror game where you play wanderer Eshe trapped in “ever-changing caverns” which means the levels are procedural. Players will also need to “harness the power of corrupted relics” to defeat the bosses.

The trailer below shows a snip of the action and the visuals are quite tasty. An official site is also now live and the game is due out in 2017.