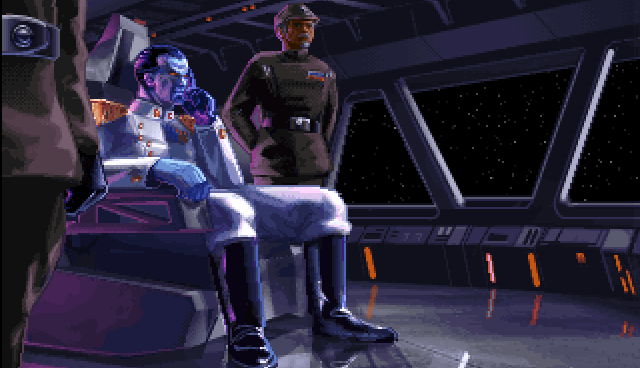 Several Lucasarts titles are slated to appear on GOG.com tomorrow (28 October,) according to the investigative efforts of GOG user ‘yyahoo’ over on the site’s official forum. He uncovered several (since removed) threads announcing the 28 October release of various Lucasarts titles.

That’s a fine spread of space sims, classic adventure titles and RPGs to be kicking off with. Some of these games, like Tie Fighter and Sam & Max Hit the Road haven’t exactly been easy to get hold of in recent years. This may even be a first digital release for some of these. They should also benefit from GOG’s commitment to getting older games working on modern systems.

Other games may be announced alongside those tomorrow, or this may just be the first batch in a deal between Lucasarts (now Disneylucasfilm) and GOG.

Analyst Believes Call of Duty Has Peaked, Sales Will Continue To Decline