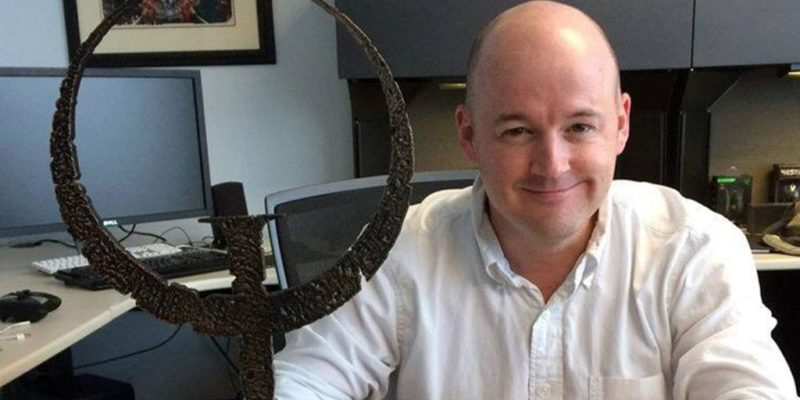 We have known since July that id Software’s Tim Willits was planning to move on from his company. However, we didn’t know what was next for the man behind games like Quake II and Doom 3. That is, until today. Willits has announced he’s joining Saber Interactive as the Chief Creative Officer.

With his departure from id Software (and parent company Bethesda), Willits leaves behind an impressive legacy. He helped id become the shooter powerhouse we know it today. Willits was a force behind all three Quake games and worked as the lead designer of Doom 3. He was also the creative director for Quake Live and Rage. All in all, Willits was a part of id Software for around 24 years. To pack up and go after helping create so many popular games, as well as build a company’s reputation, is not a light decision.

“Being with a studio for 24 years, it’s really hard to leave,” Willits said in an interview with Fortune. “It’s almost like a marriage, for lack of a better description…. [But] I saw how Saber, as a team, was starting to grow and expand and pick up teams and studios. It was a good time to move over.” 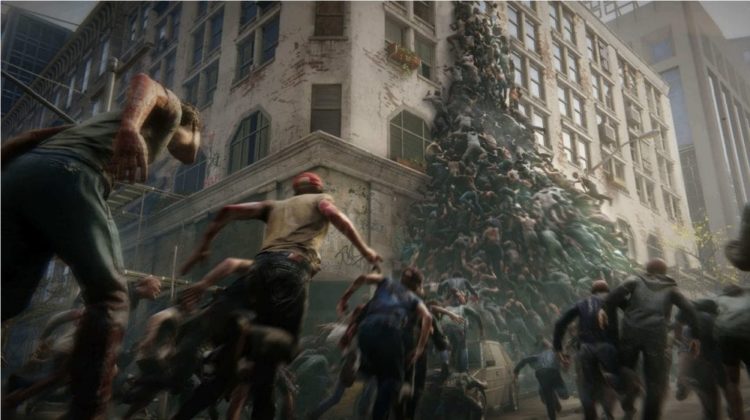 Willits will become the CCO of Saber Interactive, which recently released World War Z. He didn’t just throw a dart at a list of developers, mind — he and Saber have a short history. According to Fortune, id Software partnered up with Saber on the development of Quake Champions. Willits found Saber’s impetus and small, focused team to be refreshing, saying “smaller teams are exciting and fun. When someone has a good idea, we jump on it. If it doesn’t work out, we change it quick.”

I am excited to announce that on August 1st I became the Chief Creative Officer of Saber Interactive. I will be leading the creative vision of our five studios around the world. pic.twitter.com/rsJ1OsgHkX

With id Software in his rear view mirror, Willits is looking forward to enjoying developing new games with a fresh slate. He believes Saber will offer him a new chance to be a part of some great games. Hell, with his background, we could see a whole new Saber Interactive in the near future. Hopefully it will produce some fantastic games, or, at least, one that is a little more than above average.