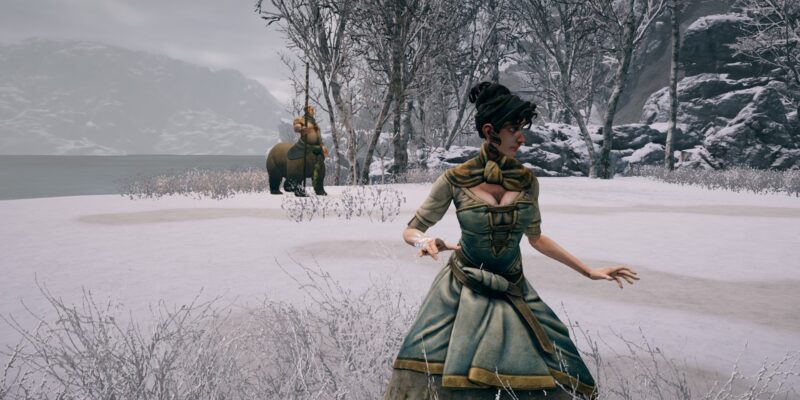 I started hearing about Timemelters back when it was called Wicca. Interestingly, I heard about it from Facebook ads. I was recently given access to an upcoming preview build of Timemelters and, simply put, the mechanics are so clever and unique that they blew my mind a little bit. The basic gameplay premise isn’t wholly unfamiliar, though. Creating a time echo of your character is something I’ve seen pop up a few times. You know what I mean, I’m sure. You do a thing, which saves a recording, and then you have to act in tandem with your recording. This game is like that. But it takes it to a new level.

Timemelters looks like a third-person shooter from a brief glance, but is actually more of a strategy game that requires direct control. You play as a witch named Teagan. It’s up to her to stop an evil invasion by making use of her abilities. The demo does a decent job of easing you into what Teagan can and can’t do. She can fire magic projectiles, although she has to recharge these fairly regularly and can’t send off a great many in a row. She’s often up against small armies of foes, so you can’t just gun enemies down.

Instead, you’ll need to make use of her other abilities. If an enemy so much as touches Teagan, she dies. Thankfully, her other abilities are quite powerful. When she’s about to perish, she’s able to go back in time to where she started, up to two times. Her killer app is that the echoes of her first two attempts stay in place, so you’ll be fighting off the hordes with two additional versions of yourself. It requires a fair amount of lateral thinking and I can see how the late game could use these mechanics to dial up the complexity significantly. 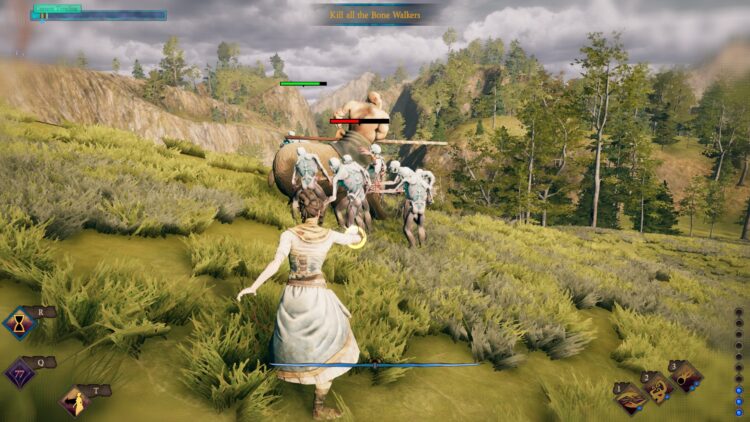 Time is on my side

As for her other abilities, Teagan can place a teleport spot that she can freely return to a single time. This persists even once she’s time traveled. She also has a knockback ability that can give her a few seconds of breathing room when enemies get too close. As she takes out enemies, she gets mana that can be used on her three other tactical skills. She can send mana to trees to obstruct foes, have tree roots spring from the ground to ensnare them, and she can create a distraction.

Once out of the pure tutorial section, the gloves don’t just come off: they’re burned off. Immediately after I’d learned the basics, Timemelters plopped me in a snowy field on the opposite side of an army that I was meant to kill. I was supposed to use my abilities to stem the tide and lead myself and my centaur companion to victory. But it’s so overwhelmingly difficult that I couldn’t get past this, no matter how hard I tried. At least that’ll give players something to chew on while they’re waiting for the full release, as I don’t see many people being able to get through this nightmare gauntlet with ease.

I’m quite impressed by Timemelters in its preview build and am very much hoping to get to put some serious time into the main game. As long as it’s not all as difficult as the section right after the tutorial, anyway. 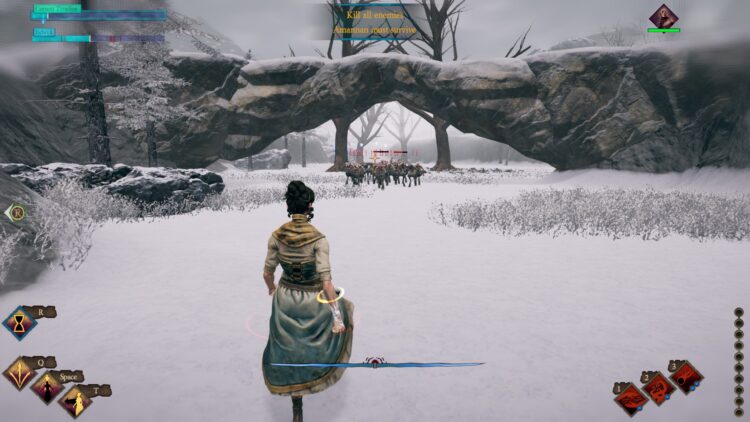 Maneater: Truth Quest — Is it worth it?