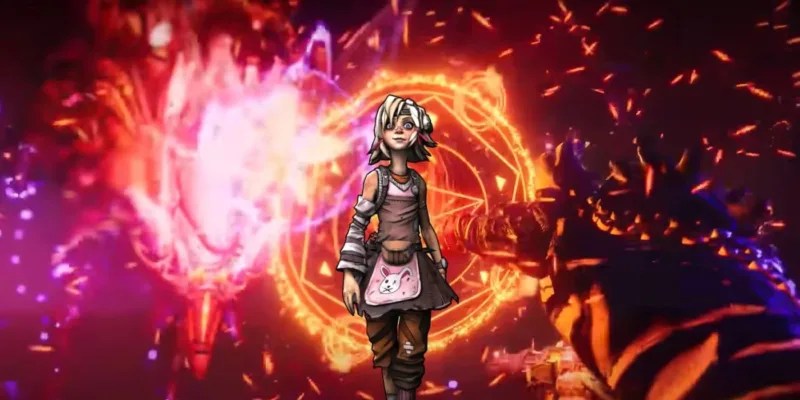 Back during the 2021 Summer Games Fest, Gearbox Software unveiled Tiny Tina’s Wonderlands, a spin-off game set in the Borderlands universe. At the time, Gearbox stated that the game would come out sometime during early 2022, a release window that could very easily shift, especially considering the persistent challenges posed by the pandemic. So far, however, this projected release window has not changed, as Take-Two’s quarterly earnings report that came out Monday reconfirmed that Tiny Tina’s Wonderlands will release during early 2022.

On Take-Two’s report, one can find several games that the distributor plans to release within its fiscal year 2022. For instance, the report mentions that OlliOlli World, the upcoming third installment of Roll7’s OlliOlli skateboarding series, will come out “digitally this winter,” and the upcoming wrestling game WWE 2K22 will release during an unspecified window of the company’s fiscal year 2022. According to the report, Tiny Tina’s Wonderlands will specifically become available during Q4 2022, which encompasses January through March of next year.

Other than the confirmation of the release window, the report says little else about Tiny Tina’s Wonderlands or its development. It only mentions that the game provides “a full experience with a rich, story-driven co-op campaign and repeatable end-game content.”

Ultimately, the fiscal report does not offer much information that those who have consistently tuned in to Tiny Tina’s Wonderlands news did not already know about. The game will, in all likelihood, come out during Gearbox’s initially projected release window, and that is about it. But for fans eager to try out Tiny Tina’s Wonderlands as soon as possible, the fact that they will probably still get to play the game during early 2022 may offer all the reassurance they need. Plans can always change, though, so fans will definitely want to keep track of future updates by Gearbox both for further confirmation and for potential news about a specific release date. 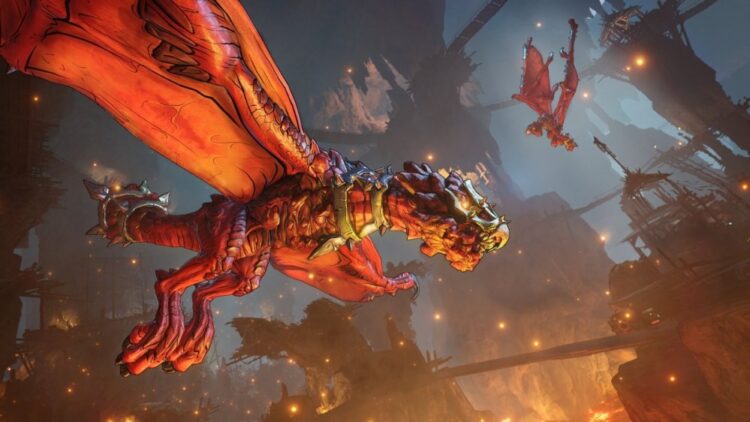